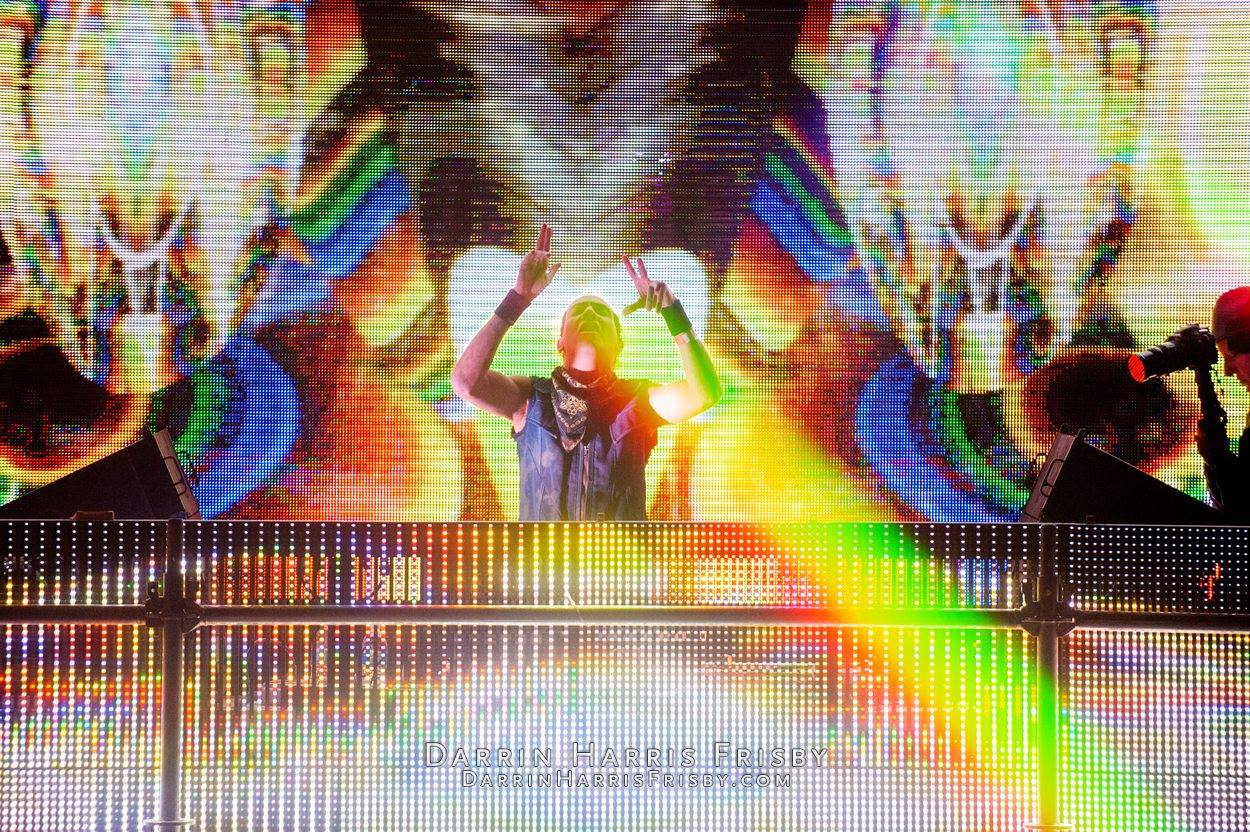 When I think about the pairing of two very different genres: world music and electronic dance music, I think of David Starfire. His eclectic background and intricate beatwork pairs instruments from all over time with face-melting tempos that have an unforgettable organic quality that projects reverence in resonating waves.

No stranger to the EDM scene, Starfire has been composing and producing solo albums under his current moniker since 2004, and has performed at Coachella, Love Parade, Outside Lands, Earthdance, Lightning in a Bottle, and Burning Man – just to name a few.

Aside from the obvious talent, one of the remarkable qualities about David Starfire as a veteran of the music industry is his boundless productivity. In addition to several shows across the continent he recently launched two releases this summer on his new label, Amrita Recordings.

This year at Burning Man alone, David Starfire played about a dozen sets at various theme camps. Today, he commemorates the Caravansary experience with a special DJ mix release carefully crafted to provide a psychedelic second wind to carry a crowd past 4am to sunrise. 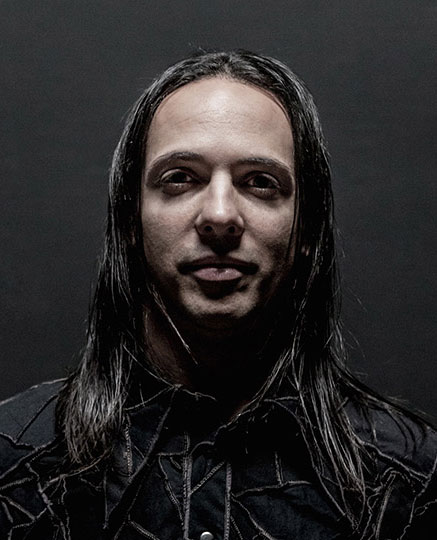 Recently, I caught up with David Starfire and he graciously shared some of his time with me to discuss Amrita Recordings, his recent releases and the motivation behind his steadfast drive.

The new albums, Awakening (LP) and Transformation (EP) were both made available at no cost for a limited time initially, and after his stretch at Burning Man Starfire made both albums free again for an entire week. In today's age of digital music, few artists are so generous with their work. This led me to wonder why a world-class producer and talented musician like David Starfire would offer up so much hard work with no strings attached.

“I decided to release the album for free, for a limited time, as a gift to my fans," Starfire explained. "They have been with me for quite some time and I wanted to give back because they have been so supportive.”

It’s not about building wealth or superstardom for Starfire. It’s about quenching the thirst friends and fans share for reverberations that touch the heart. To this end, the name “Amrita” was given to the new production label. When I asked Starfire about the meaning of the name he taught me that the word has distinct interpretations across cultures. For people in some parts of the world it’s a liquid that grants immortality to the gods, but for him “it’s a metaphor for the release of music to the masses.” 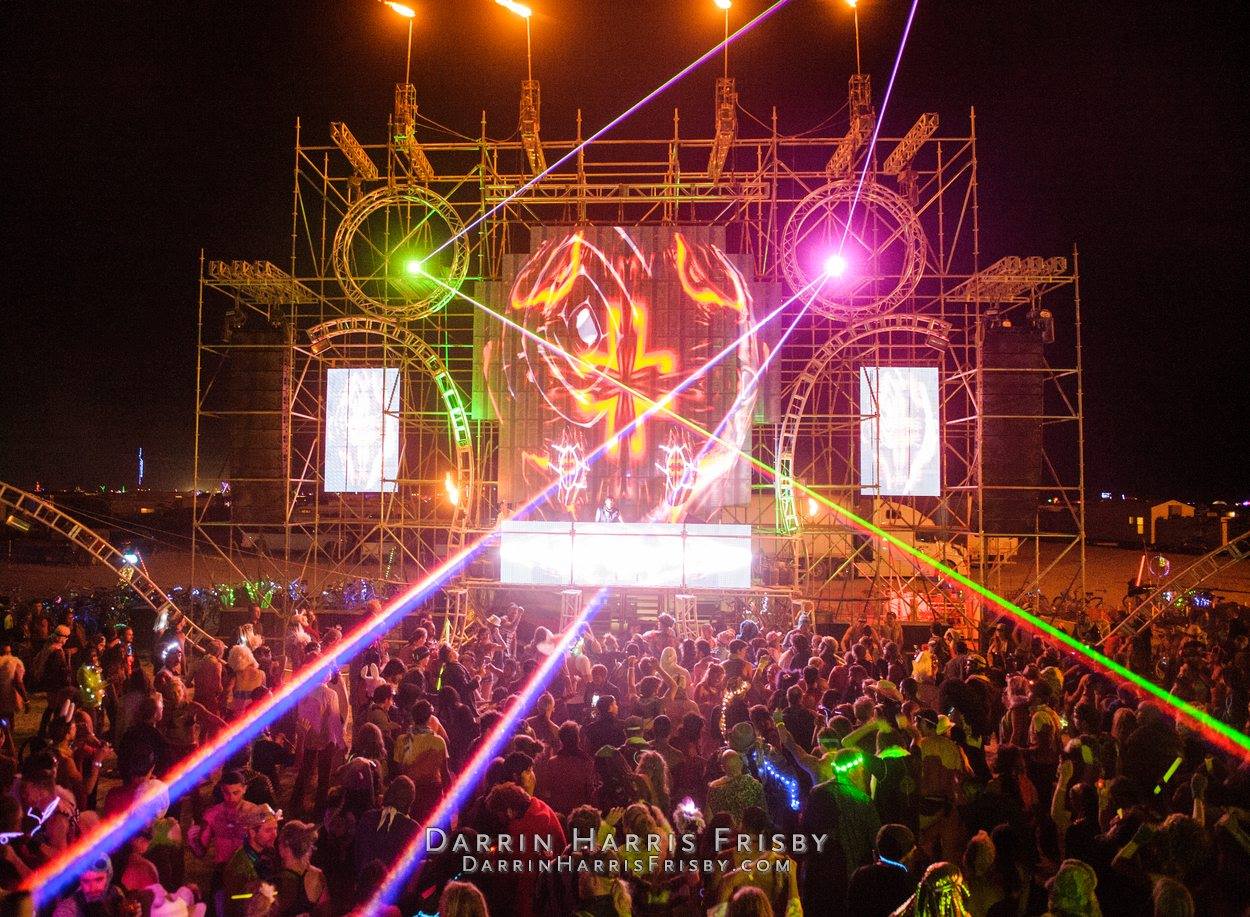 Shawn Hocking produced cover art on both albums, Awakening and Transformation. The former demonstrates a cosmic explosion that seems to pour from the heavens in patterns that combine organic sacred geometry with bursting light in three-dimensional cybernated fractals. But that’s just the first impression of Awakening. The thick bass and vibrant world instruments on the album follow through with a flavor that teams with powerfully mysterious life force, as if broadcasted with hopes and intentions from a far off corner of the universe.

Upon releasing the new EP, Transformation, Starfire said “the past couple years have been a transformational time in my life with the sadness of death and the joy of birth… In line with this thought, I feel that there is a transformational shift happening in the world right now towards a higher consciousness.”

The album spiritually spoke to Starfire’s personal changes as much as the global human evolution that is occurring across cultures. As with the aptly named album Awakening, Transformation was gifted to fans as a reciprocal of love.

David Starfire explained that he is constantly traveling in search of soul-touching sounds from distant cultures. When I asked about the use of obscure aboriginal sounds like those from the didgeridoo, oud, and dulcimer, he said “I like to incorporate indigenous instrumentation ‘cause I feel it is a part of our core existence. Also, if we don’t share music and instruments from around the world, I feel it may be lost.”

In a way, the Amrita label distinguishes itself by giving new life to the instruments of human history so that we can continue to enjoy the timeless sounds once celebrated by our ancestors. There’s a nostalgic sort of beauty in that. Like the music is intended as something creative and innovative and new but it also delivers a sense of sacred ancient mystery.

For those who haven’t heard, David Starfire also recently became a father. I couldn’t help but ask about the impact of Baby Starfire. He had this to say about the adjustment: “Life becomes very real, and I feel I understand myself as well as other people better. Now that I’m a father, I’m more focused and I don’t take time for granted. I felt this album was kind of a rebirth… There’s a fine balance and it’s sometimes challenging, but it feels good to strive to be the best you can.”

Endowed with a heightened focus and a penchant for globally inspired grooves, Starfire isn’t kidding around about making every second count.