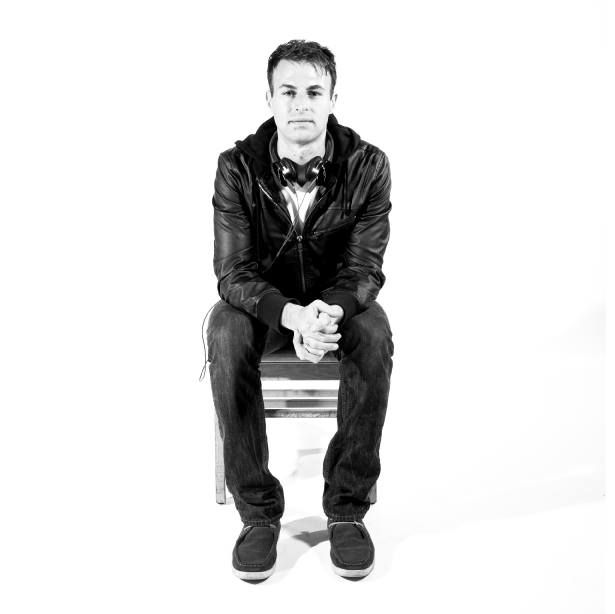 Our fan base became a bit more familiar with Alex Kane this past weekend at Serenity Gathering in southern California. The producer and performer thrilled fans with live renditions of his pounding tracks from the Anthropocene EP, which we present to you today.

Wildly innovative and culling influences from 90's industrial as well as current electronic production techniques, this six-track EP spans a bevy of sounds and styles, bringing in flavors from all over the world, as well as the EDM spectrum. Truly a crossover album, the live drumming elements in addition to the guitar give each song an intimacy and immediacy that can only be derived from hours spent in the studio.

Where opener "Echo Chamber - Filter Bubble" grinds out a Glitch Mob-esque dark groove, "In Search of Pala" contains a Zoogma style jamtronica pulse. "Laniakea," with its ephemeral vocals and broken beats feels like a lost Trent Reznor project. There's truly something for everyone on this collection of tunes. Keep your eyes and ears peeled for the growing Alex Kane name.

Sending out a BIG thank you to Alex Hamady who lent his supreme drumming abilities and nuanced style to each and every track on the EP, to Jesse Smith of Gulch Alley Studios for being incredibly generous and meticulous with his skills and resources and of course to the very lovely Alex Steahly Jenkins for singing on Laniakea!