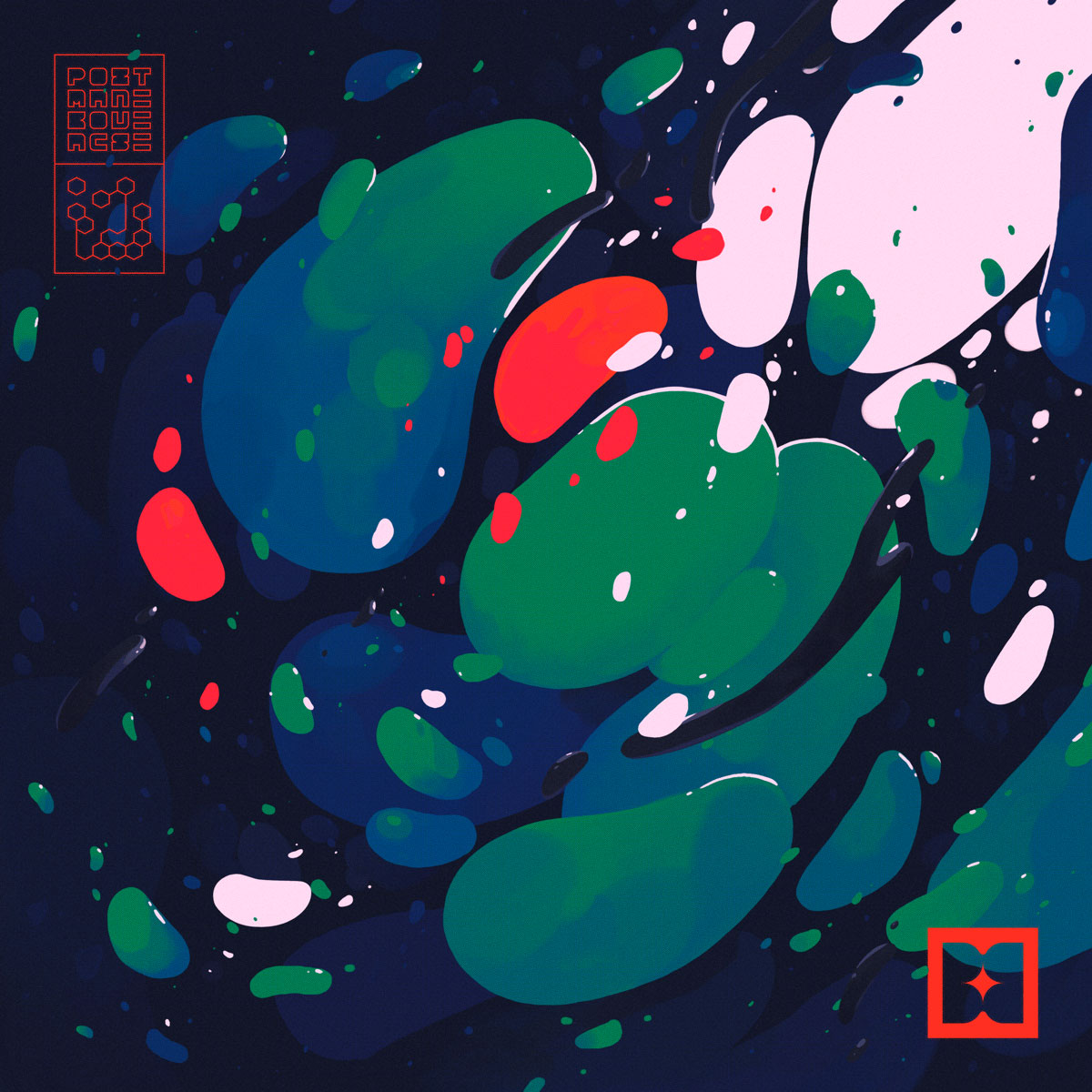 The IDM label Billegal Beats is doing its part to lend a financial hand on behalf of political and community movements to combat police violence. Over the weekend, but putting its discography on sale, the label, along with founder Mr. Bill, were able to donate $1,000 to bail funds and racial justice organizations from around the country.

While the label understands that this moment in our country's history (and frankly, globally) is unprecedented, and requires our full attention, its leaders realize that now more than ever, people need the healing power of music when the fatigue of constant marching, protesting, and protesting demands a break.

To that end, Billegal Beats will continue to release music during this time of upheaval, and its latest release is the Kovacs EP from Belgian producer Poztman. Inspired by electronica of the 80s and the soundtrack from the hit Netflix sci-fi series, Altered Carbon, this 4-track EP leans heavily on glitch, IDM, and avant-garde production to weave its tale.

We selected “Takeshi's Struggle” to encapsulate the sound and mood of the EP, and its very industrial and glitchy aesthetic are emblematic of not only the entire collection, but Poztman's sound, writ large. This release underscores Billegal Beats' dedication to finding the best in left-field producers.

Musicians from around the industry are doing their part to fund Black Lives Matter protests and social justice groups like the ACLU and the NAACP, and its great to see that political force in music can be manifested in a smaller, but equally important way, by independent artists and labels from the underground.