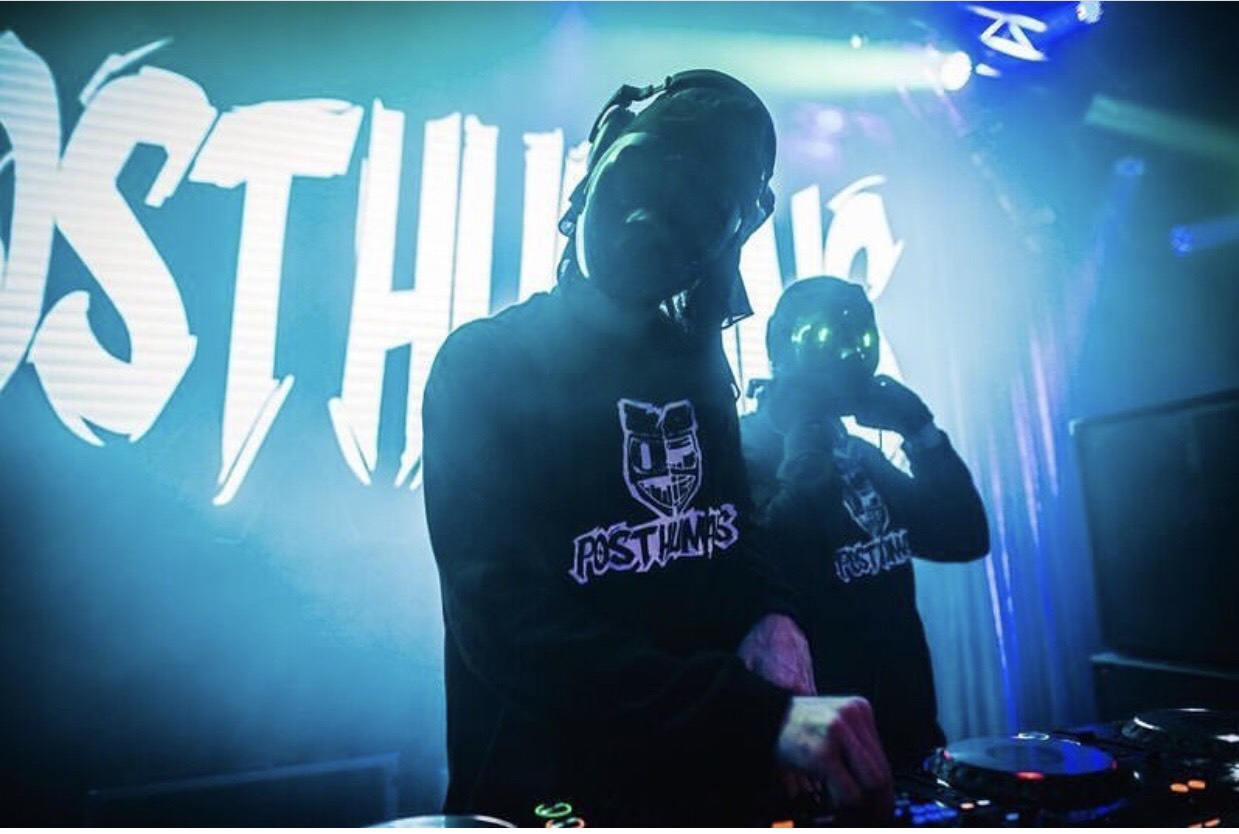 Over the summer Stylust's Sleeveless Records label announced it would be holding a remix contest for Moniker's ferocious title track from its Rubicon EP. The two-time past performers at The Untz Festival banged out a gritty halftime single, and the remix competition was fearsome.

In the end, Calgary's own Post Humans walked away with the grand prize. They are now a part of the Sleeveless Records family thanks to a helluva remix that really takes listeners on a trip. Opening with a slinky trap hook that is easily identifiable by the “Rubicon” lead, the track then descends into a smoky dubstep lean before launching into a full on throwback electro section. This thing is wild.

Western Canada bass heads should be expecting to see and hear more of this robotic humanoid pair. As for Moniker, they will be performing at the inaugural Nightfall Festival outside of Dallas, Texas just after Halloween on the grounds of two haunted houses, and then they'll be joning the rest of their tank top-sporting fam in Costa Rica as part of the Sleeveless Records showcase at Bamboo Bass Festival. 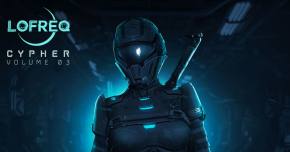