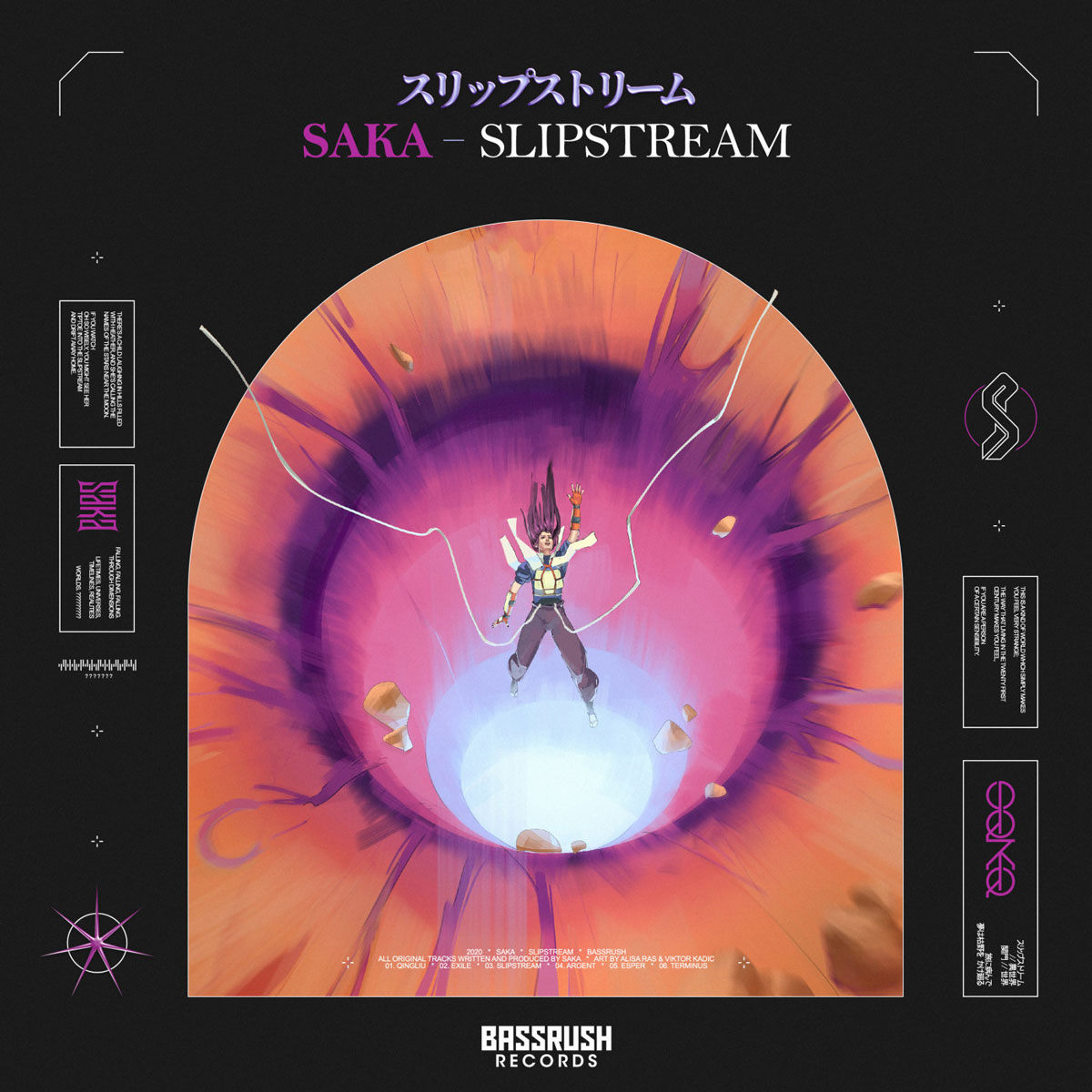 We've been dancing around it for the past few months, but our love for Saka knows no bounds and last week we were finally able to make it Facebook official. Eric Thomas Chow will be joining us at The Untz Festival next year, and we're over the moon about it, because he released an unbelievably hype EP this month.

It's bold to release a concept EP as a debut, but that's Saka in a nutshell. Bold underscores the hefty halftime of “Slipstream,” syrupy “Exile,” and the hectic acid of “Esper.” The protagonist, caught between worlds in the Slipstream is tossed about in time with the listener, as we shift gears between each track. Bassrush Records knew what it was doing when it caught this LA-based producer right as his rise is turning heads coast-to-coast.

Saka is not the only progressive bass act on our roster—not by a longshot. He'll be joined next June by Chee, VCTRE, Black Carl!, LITLBIRD, risik, and more, so the left-field representation runs thick. Don't you worry.