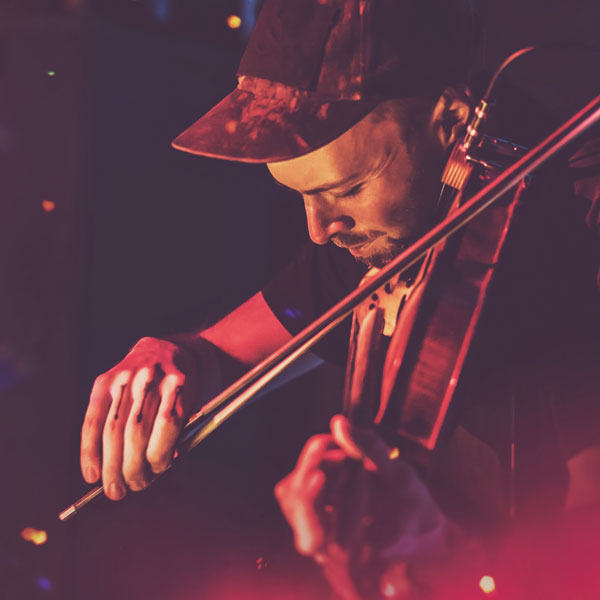 Producer and viola player Zak Alston is emerging from the chrysalis with a new sound, and even more exciting, the whispers of an entire new album on the way. The first Plantrae single in more than three years, “Invisible Forest” ushers in a new era in his sound.

Still maintaining the balance between organic and inorganic sounds, the subtle interplay of strings and beats strays more to the Emancipator side of the dial than Govinda when it comes to pairing bass and bow. There's always been a delicate warmth in the sound of the viola, versus the higher register of the violin (which both previously mentioned artists employ), but its deep, symphonic nature is really captured beautifuly in this single. The synth melodies really standout, as well.

The last Plantrae release was 2013's Taproot, which led to his performances at Lightning in a Bottle, Symbiosis, Shambhala, and more. In 2015, Alston went on tour with Ott, and the hope is that there will be another Plantrae tour to go along with the new album that has been slated for a release in early 2017.