When Brad Weber went about collecting contributors for his band Pick A Piper's remix album, it only made sense for him to enlist Dan Snaith, the creative engine behind Caribou to take on a track from band's self-titled debut. Weber, Snaith's drummer for live Caribou performances, along with Angus Fraser and Dan Roberts harnessed a seismic sonic vision for the 2013 release on City Slang. With careful builds and climactic releases, the Canadian trio carved out a solid signature sound. 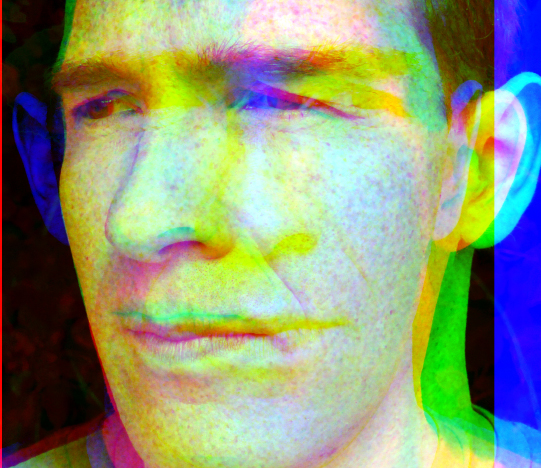 With today's release of the remix album on Abandon Building, Pick A Piper reached across the spectrum, pulling contributions from Little People, Koloto, and teen daze, among others. Where "Once Were Leaves" barrels towards an explosive flourish of snares and reverb, Caribou stripped his remix bare, taking a future angle to the blank canvas. A haunting swatch of the original vocals is dissected and littered across the cut as the shrouded hook ebbs and flows into and out of reach.

The Caribou oeuvre has varied wildly over the past decade, from jangly Beatles-esque psych rock to deep house to more traditional dance music hallmarks, but indie trap is probably last on the list of things fans might expect. But nobody ever said Dan Snaith was predictable.