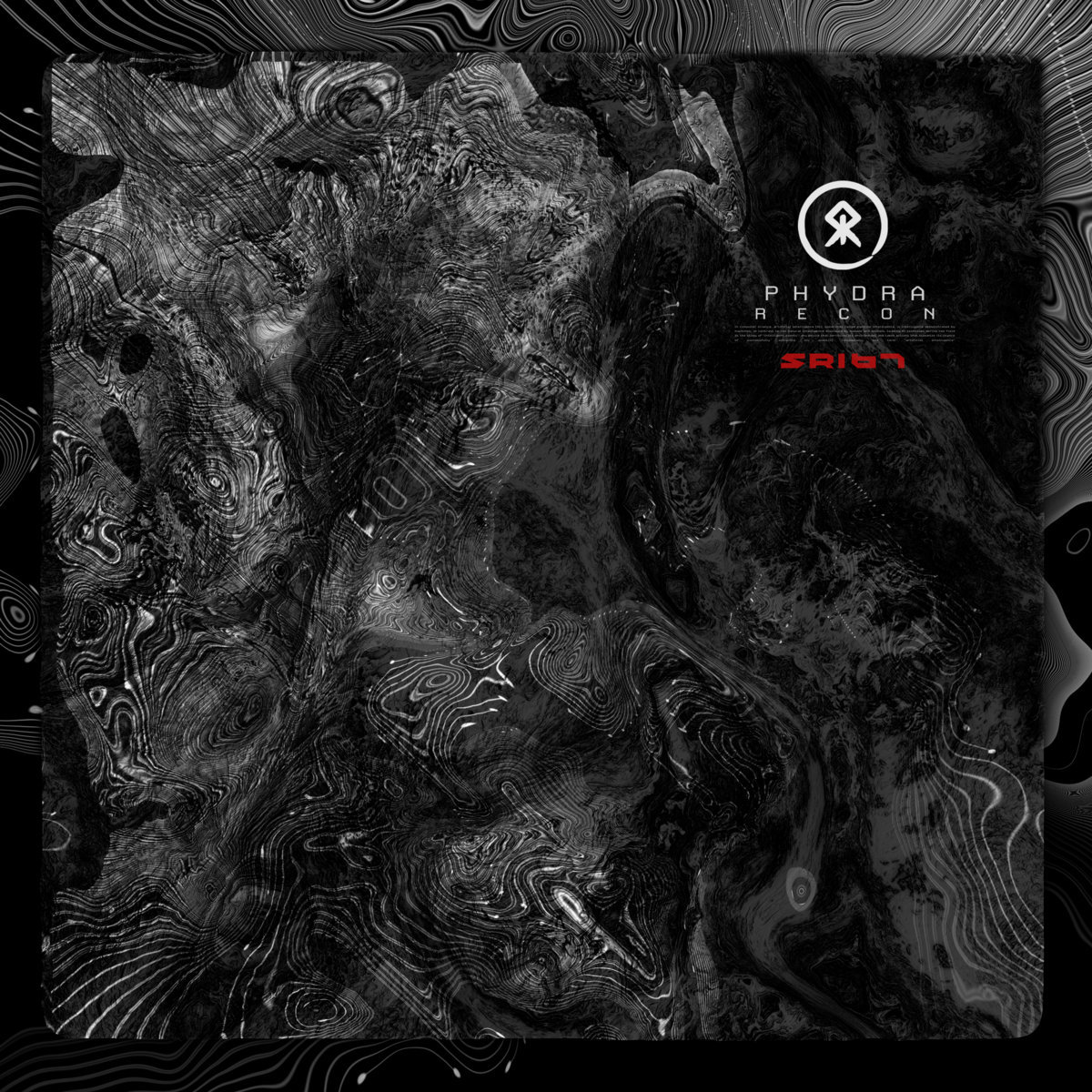 Seattle's Phydra has been a sleeper producer on some folks' radars, but not on ours. Alec Hummel has been consistently impressive with his output, and seems to be ratcheting up his production prowess with each subsequent release.

Street Ritual last week became the latest underground bass outlet to get hip to the Hummel master, and release the single “Recon,” which blends neurofunk and halftime with some hard-edged drum and bass sounds.

Phydra has been a propulsive force in the Pacific Northwest bass scene for a while now. Obviously the global pandemic has shuttered the industry completely, as it is across much of the country. But his inability to promote and focus on the scene has resulted in more time producing in the studio, so that's our silver lining that we'll take away here.

Get “Recon” now from Street Ritual