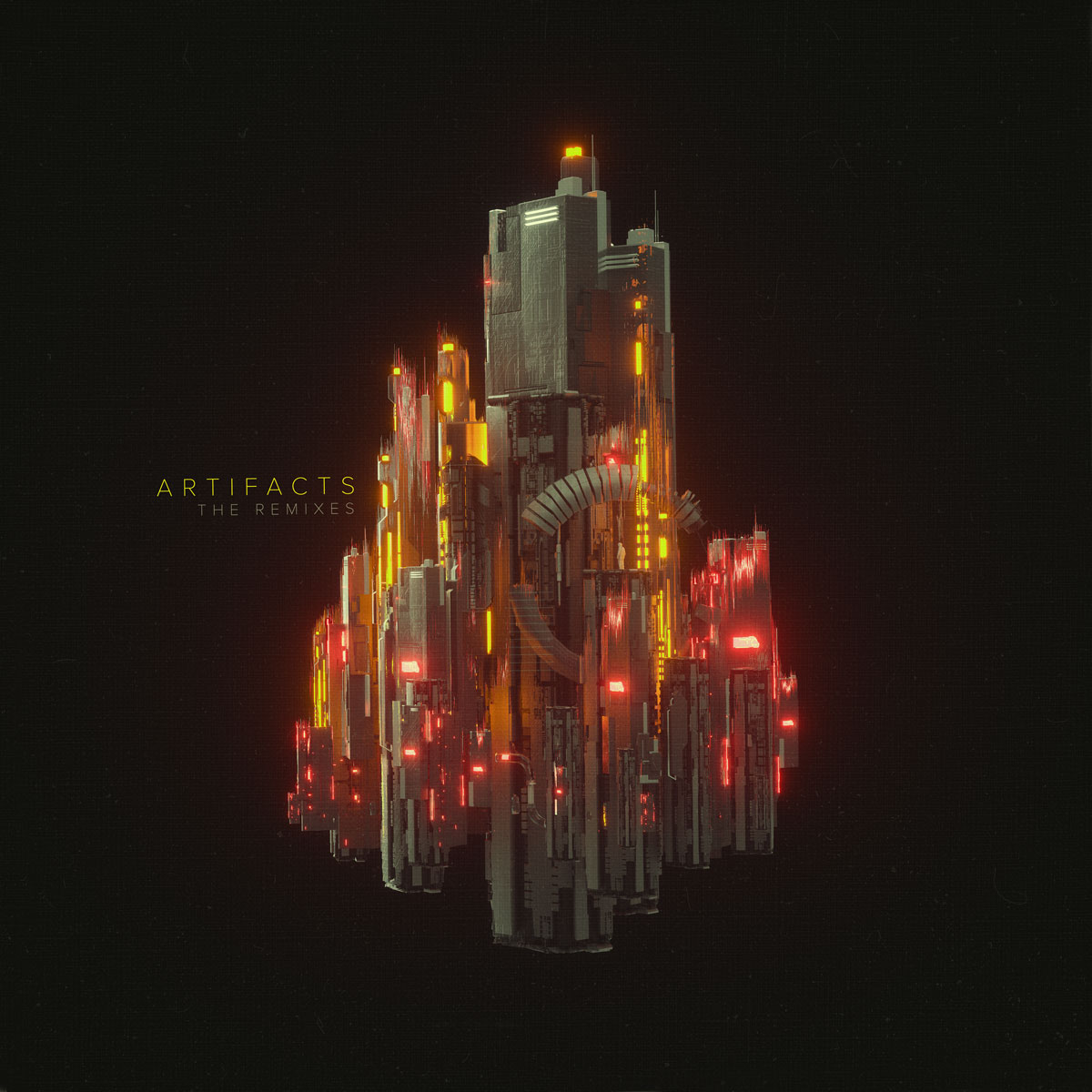 Christian Hare, better known to fans as Shamanic Technology, is bringing back his Omni Temple label in a big way.

On June 1, his collaborative album Artifacts with Dusko gets a major remix release featuring 20 acts like Hullabalo0, Sixis, Tha Fruitbat, and so many more.

I managed to snag a premiere from Phydra, Alec Hummel out of the Pacific Northwest, to demonstrate the power of the album. His remix of “Jive Talk” is a gravelly halftime take bordering on neuro. Hare himself is embraced by both the neuro circuit of his UK home and the experimental bass world in the United States.

If you pre-order the album before it's out next week, you can get the Ahee and Eue remixes as instant gratification downloads.