ARISE Music Festival has added a barrel full of great acts to its already astounding assortment of artists from around the music industry. UNTZ faves Phutureprimitive, Dirtwire, Govinda, CloZee, and Bass Physics all were added to the Phase 2 lineup. They join Jurassic 5, Ziggy Marley, The New Mastersounds, Del the Funky Homosapien, The Travelin' McCourys, Jeff Austin Band, and more. 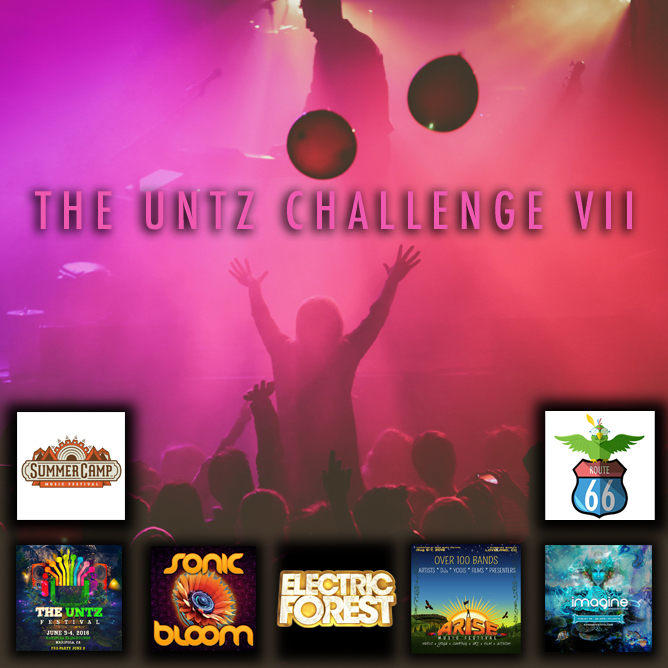 Between the bluegrass and bass music, there will be plenty of kids activities, workshops, and seminars to keep the entire family busy. It's a unique, festival vibe that keeps fans coming back to ARISE year after year. You can't beat the music, art, and environmental advocacy of the festival, which attunes itself to the "party with a purpose" mantra.

As a reminder, you could find yourself on the ARISE lineup, as well as six other major festivals this summer.. If you're a hustling electronic music producer, make sure to submit your track for The Untz Challenge, which kicks off in less than a week. Fans will crown a popular vote winner, but The Untz staff also gets a pick. Click here to learn all about it.

Tickets are on-sale now for 2016, and you can snag a deep discount by grabbing your festival passes early. Visit bit.ly/ARISE2016TIX to jump on board! 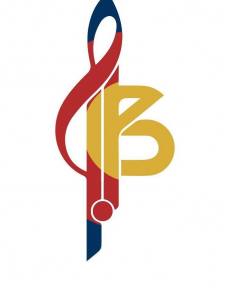