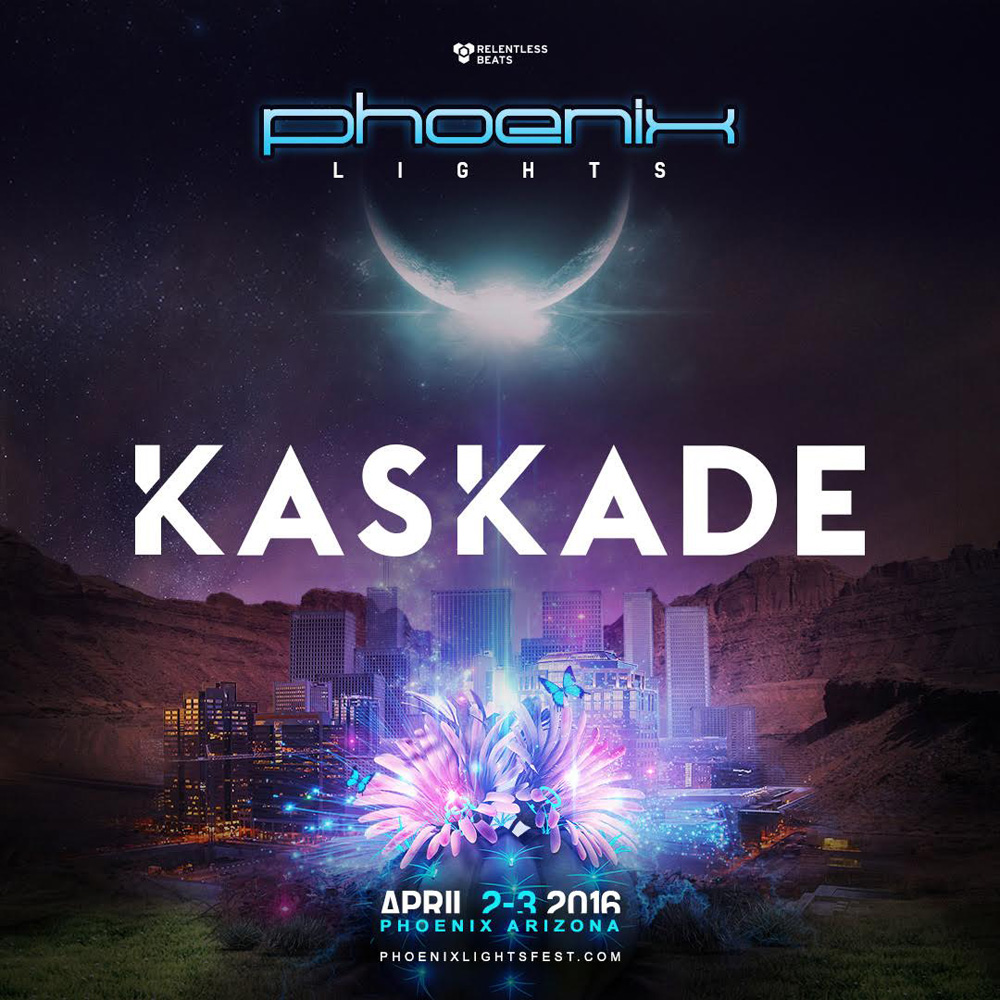 Coming back strong, and expanding to two days, Phoenix Lights returns to Phoenix, AZ on April 2nd and 3rd this year, with the new venue announced as Margaret T. Hance Park. Promising to go bigger and better with an expanded lineup, festival organizer Relentless Beats has shot out of the gate with headliner announcements that include 2-time America's Best DJ award recipient Kaskade, followed up with a tough-as-nails supporting cast of Black Tiger Sex Machine, Jai Wolf, Troyboi, and Yellow Claw.

Producers of such events as the annual New Year's Eve blowout Decadence AZ, Global Dance Festival, and more, Relentless Beats and its founder Thomas Turner named the festival after the mysterious luminous event of the mid-90's over the city of Phoenix some have alleged proves the existence of UFO's. In honor of that unexplained occurence, the festival is all about things that glow, shimmer, and shine, and the production matches the star-caliber of the lineup.

Tickets for this 18+ event start at $99 for a 2-day pass, while VIP's get private restrooms, premium viewing, and bottle service for only $149 (must be 21+ to drink). Single-day tickets will be released closer to the event, but fans can swoop up their weekend passes tomorrow (January 22) at 10am MST by visiting phoenixlightsfest.com. 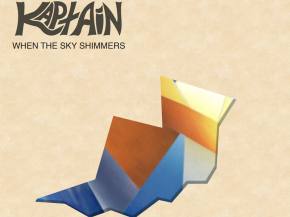 Kaptain debuts title track from When The Sky Shimmers EP