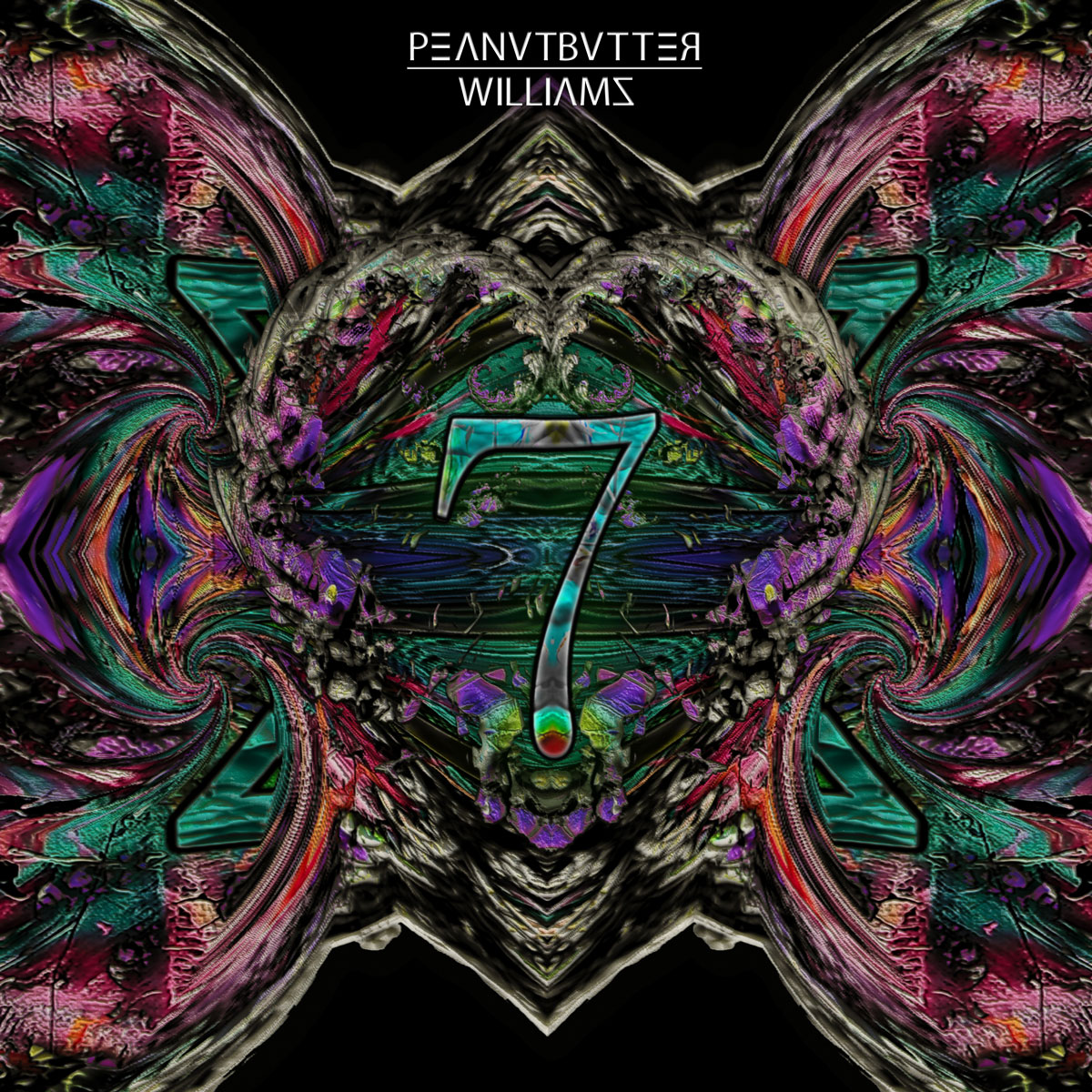 It's been seven years since Daniel Clowers started making music as Peanutbutter Williams. In an Ohio bass scene that's produced underground acts like Yheti, Toadface, Mt. Analogue, Vusive, and PELOQUIN, Clowers has stood out by not only producing quality tunes, but also dedicating himself to bringing inspirational acts to the midwest and lifting up the Toledo, Akron, Dayton, Columbus, and Cincinnati scenes by banding everyone together as best he can.

While he can't fuel his home state scene with shows, he is still spreading his message. This time with his latest EP, 7, that is shrouded in symbolism. Yes, he's been producing for seven years, and there are seven tracks of the album, but numerologically, the number also represents change.

“The spirit of change is heavy in the air all around us right now, Clowers notes. “Especially during these times with the pandemic, and protests going on. We are in an era of massive changes, so this EP has been a totem of how things are changing, and for me to represent the light that will come from all this darkness we are all experiencing right now.”

One thing that hasn't changed is PBW's ability to craft really intense bass music with an ear for boundary-pushing sounds. Today's premiere, “Hold Up,” jumps out with its roaring growls and clean production. I've always admired Clowers for his dedication to scene, but it's my hope that his contribution to the sound of the scene is held in an equally high regard.

What day is Peanutbutter Williams releasing his new EP? Why 7/7, of course. 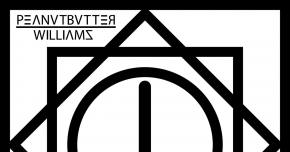 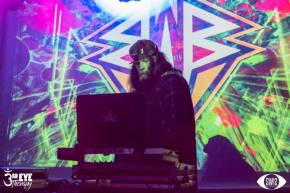