Easily one of the biggest stars of the electronic/dance community over the past decade or so has been Paul van Dyk. He was a megastar even before the boom and bust of the rave scene in the mid-to-late 90's, and continued to dominate in Europe in Asia while dance music went into hibernation in the States. He has racked up millions of miles jet-setting around the globe spreading his music to millions of fans in all walks of life. Not only is he vigorously politically active, he has raised awareness for all sorts of causes, and given DJs not just a body of work to look up to, but a way of life. 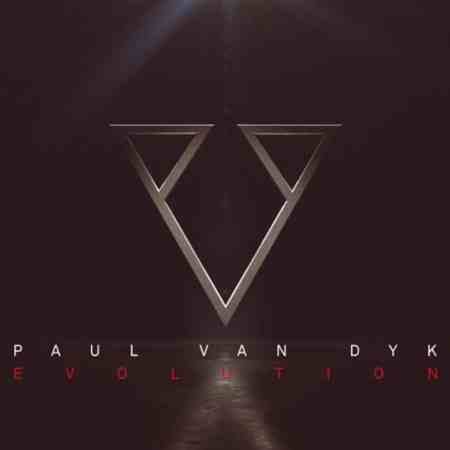 His sixth studio album is out now. Entitled Evolution, the album demonstrates the leaps and bounds van Dyk has made in his own sound during the five years since his last effort, but also the progress made in the dance scene as a whole. This album features collaborations with Arty, Kyau & Albert, and some of the biggest names in pop music. 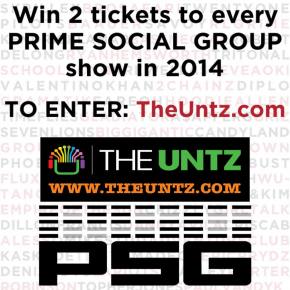 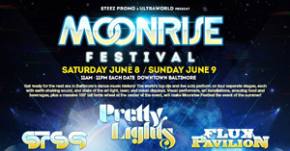 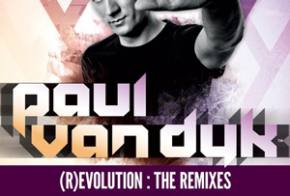 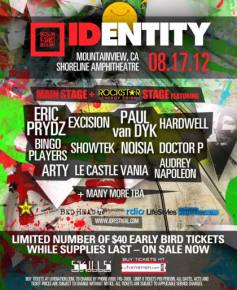