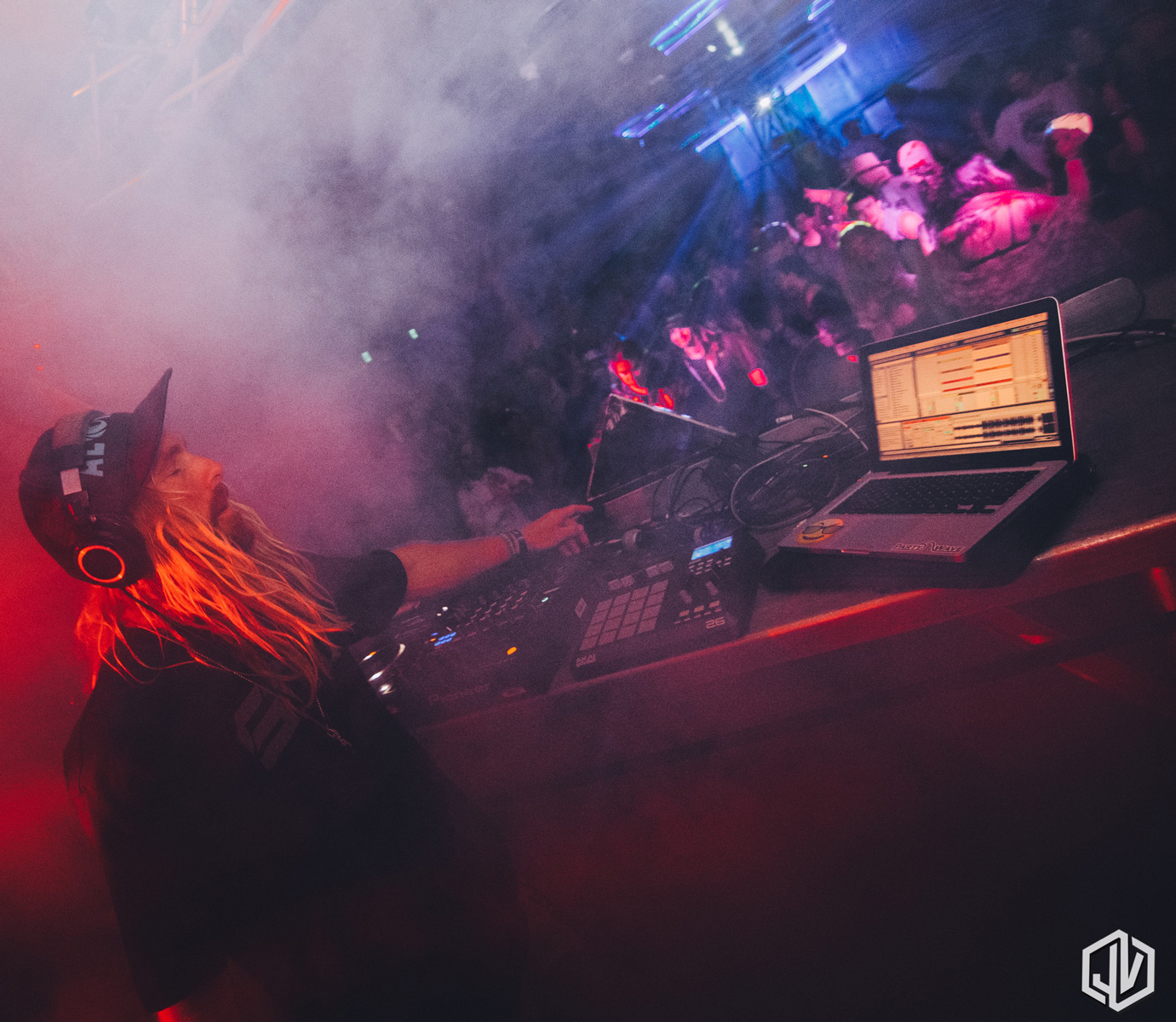 It's been almost exactly two years since PartyWave exploded onto our airwaves with “Banyan Dance” from his Banyan album that tore us to shreds, got us even more hype for our relationship with ShadowTrix Music, and set us on an obsessive course with Corey McCarley's work.

McCarley went on to perform at the STM stage at The Untz Festival with Violin Girl (Amanda Marks) in 2017, and then just this past summer was the surprise guest on that very same stage. He's become such an integral part of our annual event, and a mainstay on our list of top, innovative young talent pushing the envelope in bass music. His influence can be felt all throughout the industry, but accept no substitutes: his original style is hard to knock off and best left to the professionals (OK, just one professional). 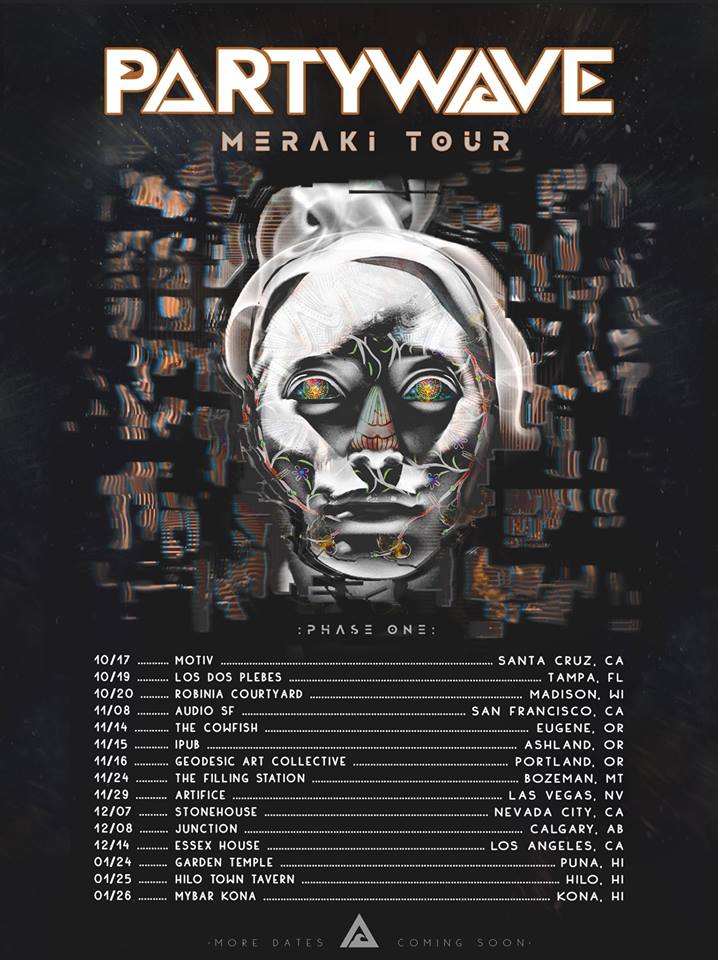 Over the past two years, the PartyWave sound has grown and evolved, and the result of that growth is the brand new album, Meraki, due out next month. The Greek word that means devoting yourself entirely, heart and soul, to your craft exemplifies what this album means to McCarley.

There are a lot of different looks and sounds that encompass a wide swathe of the underground bass scene (and fans of the mega-hit “Krill Bill” will be thrilled to note that his VIP is a bonus track on the album). You'll be whistling that damn tune in your head all through the holidays.

We have the honor to premiere the leadoff track from the album “Style,” which has a booming, deep dubstep lead, and a jaunty island feel. PartyWave's sonic aesthetic is so recognizable (of course, to nerds like me), but his effortless hooks really are something to behold.

PartyWave is traveling all over the country to deliver his sounds. Meraki Tour kicks off this week in Santa Cruz, Tampa, and Madison, Wisconsin, before heading back to the west coast in early November. If you have a long drive to get to McCarley's show, have no fear, his Meraki mix will keep you company.