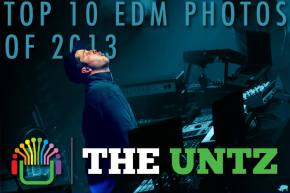 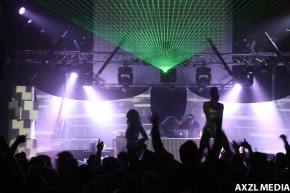 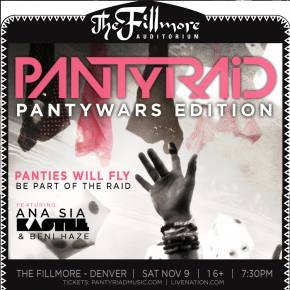 PANTyWARS: The PANTyRAiD onslaught hits The Fillmore in Denver