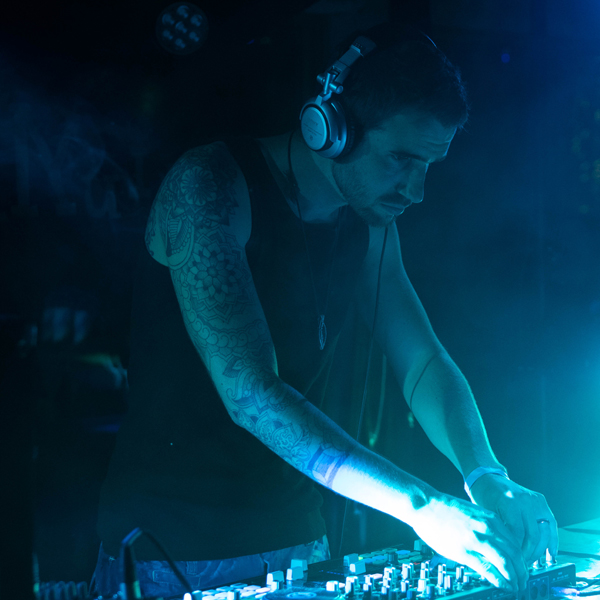 While the sea change in underground bass music is leading young producers towards wonkier, lo-fi wobbles, Denver's Trevor Phipps is heading off in a different direction.

Influenced by Minnesota and older G Jones flavors (Voyager era, in my mind), Orenda is straight snapping on this larger-than-life, cinematic sound which he calls 'ethereal bass music.'

Having contributed powerful singles to Gravitas Recorings' Infusion series, Phipps now brings an entire EP to the label, making a massive statement as he does.

Today I selected to premiere the title track, “Reverie,” because it captures the essence of Orenda's sound. Granted, there are some deep, robust wubs on this tune, but the whole build and execution are flawlessly produced, and instead of leaning into cheeky, purposefully rough territory, he maintains the quality and sonic integrity of his sound.

Reverie is out this Friday, November 15, on Gravitas