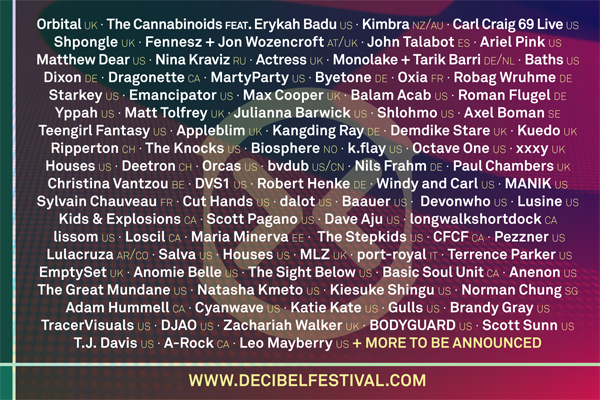 Orbital, The Cannabinoids featuring Erykah Badu, and Shpongle have been added to the line-up for the 9th annual Decibel International Festival of Electronic Music Performance, Visual Art and New Media. This rounds out an amazing list of headliners including Kimbra, MartyParty, Emancipator, Starkey, Salva, baauer and Many more!

As I reflect on the 2012 Decibel Festival line-up, it is clear to me that our creative scope is continuing to expand along with our audience. This being our ninth program, I must also look ahead towards our monumental 10th edition in 2013, and what that could mean for us as an organization. One thing is for certain, I've never been more excited to unveil what I believe to be our most adventurous and complete line-up to date.  Before I do so, I'd like to highlight a couple key cultural developments that have brought us to where we are today.

In recent years, electronic dance music or “EDM” has been riding a wave of success unlike any we've ever seen in North America. Though Decibel has benefited from and even played a role in this growth over the years, the majority of our audience were supporting electronic music long before it reached the mainstream. In fact, it was the lack of acceptance that provided impetus for me to found Decibel in 2003.  Putting together this year's line-up, I made a conscious effort to avoid jumping on the bandwagon and instead focus on a diverse  selection of artists that I feel have a unique and influential voice that spreads will beyond the  current hype. This was a calculated decision on my part and one that I feel will lead to lasting relationships with both our audience and the artists we support.

Another trend I was conscious of this year was that excessively loud, over-produced sound design. In many ways this trend has bridged the gap between teen-angst and music technology. Though I find it to be a fascinating cultural development, creatively I simply can't relate to the music and experience as I once did. What has been resonating with me is the evolution of soul, hip hop, pop, disco and world music via contemporary electronic music. The beauty and raw emotion conveyed in so much of the music I've discovered over the past year signals a change, much of which I attribute to women playing a more active role as electronic music producers, deejays, performers and fans. As I mentioned in my previous correspondence, this is our most diverse line-up both in terms of the amount of countries represented and the amount of female performers (22 countries and more than 20% feature female performers).

Though we still have much more to announce (e.g. complete program, schedule, dB Conference, after parties, boat parties, updated partners and dB films to be announced on July 25th) the creative direction of this year's festival should be abundantly clear based on the line-up presented here. I encourage you all once again to explore our new website and actively participate in social media exchanges over the next three months. September will be here before you know it! 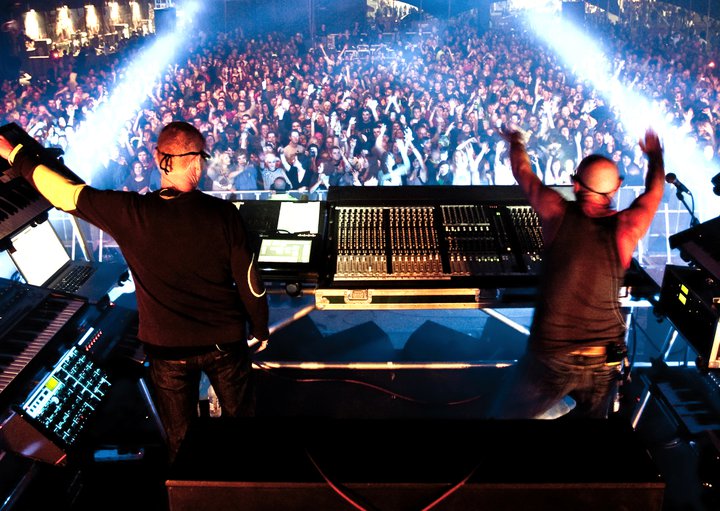 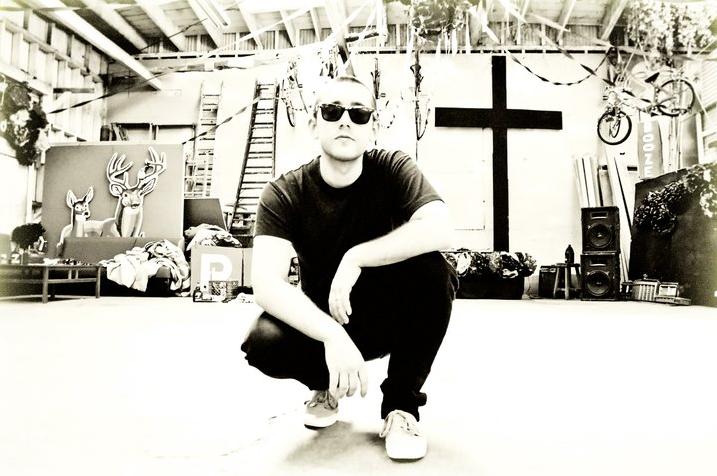