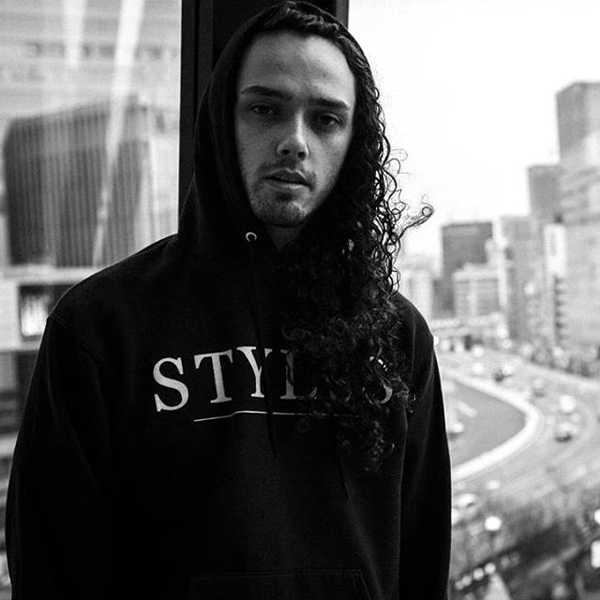 West coast bass fans are more than familiar with ONHELL, by now. Oakland-based Angel Rubio-Hale has been a staple of the scene, and now he returns with a new four-track EP later this month.

A tribute to his city, Linden (named after a famous drag in O-town, the entire EP comprises that East Bay life, none more so than “East Bay Grime,” which we premiere today.

Rubio-Hale has become a master of lowkey, in-the-cut tracks that shake the subs, but don't flood the room. There's a beautiful, subtle minimalism in what he does, that's still exquisite in its raunchiness. There is a really clever way ONHELL uses his bass tastefully to draw out the melody and evoke emotion and substance in what is traditionally a pretty pedestrian scene.

ONHELL teams up with another west coast staple in STYLSS for the release of Linden on April 20.