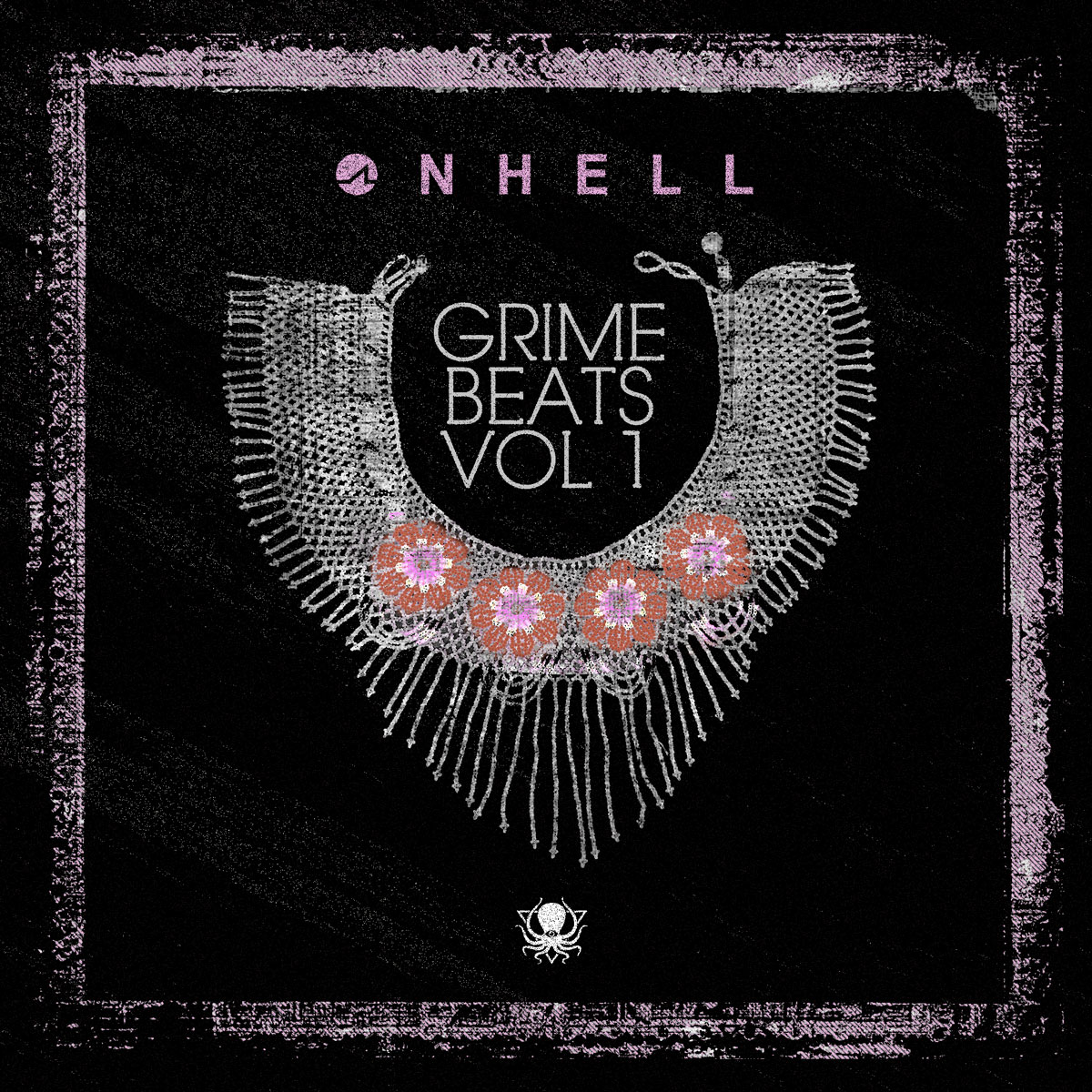 When everyone zigs, Angel Rubio-Hale zags.

Bass darling ONHELL returns to Deep, Dark & Dangerous this week with something way out of left-field. He's got a grime beat tape on its way to DDD on April 24th, and when I say “beat tape,” I'm not being hyperbolic. Grime Beats Vol 1 is literally coming out on a physical cassette. That's how hardcore this guy is.

My love of ONHELL is unabashed and out in the open. I'm an especially big fan of his new roast show on Twitch where he and an occasional guest will take on tunes producers send in. It's certainly not for the weak of constitution or thin-skinned. But his own output has been prolific over the past couple years, and we were blessed to have him out this past year at The Untz Festival where he participated in a surprise, late-night B2B2B2B with Space Jesus, Freddy Todd, and Thelem. A night that will forever live in infamy.

When Tristan Roake dropped this bundle of joy off in my inbox I was over the moon. While TRUTH's label focuses primarily on minimal dubstep and hype 140 tunes, DDD is bringing a stape of the UK scene, the grime tape, on board with this selection. “New Beat, Who Dis” is gonna get passed around the scene like a bottle of bottom shelf whiskey at the end of a long night in a green room (or at least before sharing drinks became the most cataclysmically bad decision one could make). Without a doubt there are going to be aspiring grime acts hopping on these beats and uploading their own takes to the Cloud. 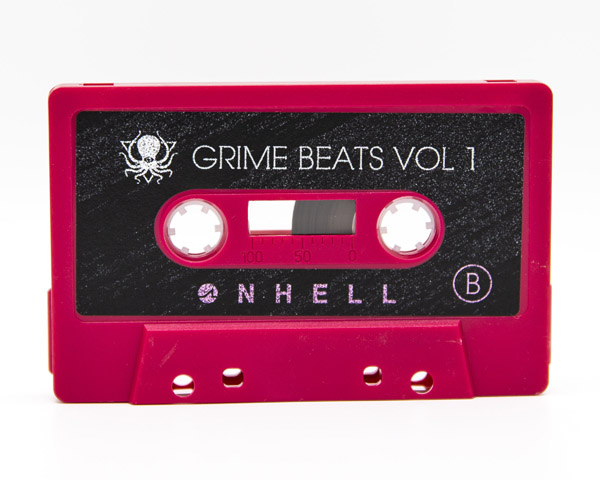 There's a metric ton of fresh beats on this 11-track album. My suggestion would be to snag a copy of this bad boy on cassette before they're all gone. The format maybe anachronistic, but it's got that crackle and hiss of a classic beat tape with some stone cold numbers jammed in.