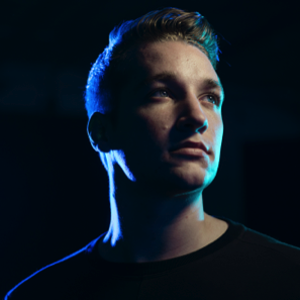 Philadelphia native, Louis Futon, has been making music that defies any single type of set genre since 2013. Conquering the future bass and trap games, and giving new life to old hip-hop classics, as well as creating some of the most beautifully produced melodies around, we are so excited for Tyler Minford’s new release.

Part of the Foreign Family Collective created by the duo behind ODESZA, he has an amazing new track that is sure to please your eardrums. Without further ado, dive into “Wasted On You" featuring the uber-talented ROZES. 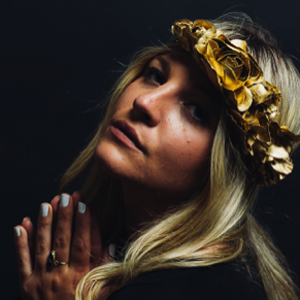 Minford’s new release starts off with angelic synths and simplistic, yet when combined with the rest of the off the melodic sounds, complex drum beats. Then integrating Philly’s own ROZES euphonious voice, (who has recently gained a lot of popularity in the music world and is featured on The Chainsmokers hit “Roses”) brings a level of elation to the track that fans of Louis Futon have come to admire in the 23-year-old producer. With sound influences similar to ODESZA, but in a way entirely unique to themselves, this new single is bound to soar to new heights in the music industry.