Each Wednesday, fashion savvy clubbers flock to Vessel for Obey the Kitty events. Last week, the way-too-fashionable for San Francisco crowd lined up outside what appeared to be a high-end New York City club plopped in the middle of Union Square.  In place of the traditional pen and paper guest list the bouncer opted instead for the standard issue Silicon Valley iPad. The regular crew of aspiring models, financial district professionals, and artsy Mission hipsters made their way down a flight of stairs to find themselves in the familiar former basement of Niketown. That night, however, it seemed there were new faces. Jovial electronic music fans were less interested in high cheekbones and bottle service. They were there to witness a UK DJ whose name is becoming nearly as big as his beats.

So, what happens when the Bay Area collides with the UK? Zabiela brought an explosion of heart-pounding dance music and high-tech mixing machines to San Francisco’s Obey the Kitty at Vessel. Even backless dresses, shuffling, faux fur, voluntary stage dancers, and swanky table service couldn’t outshine James’ soft, blonde locks and hard beats. The Southampton native has transformed from underground favorite into an international tech house sensation. He demonstrated his breakbeat prowess with two Pioneer CDJ-1000s, a Pioneer EFX-1000, Korg Kaossilator, MIDI controller, laptop, and an iPad, for good measure. The complex, tech-savvy set was enhanced by Zabiela’s mix of airy chords and groovy melodies juxtaposed with bleepy loops and dirty basslines. He has spun at some of the most cutting-edge festivals, including Southern California’s Electric Daisy Carnival and Coachella, but at Obey the Kitty, he still felt approachable.

Despite Vessel’s structural awkwardness, Zabiela’s set proved just as groove-worthy as ever. Warped nude women digitally stretched across the backdrop of the booth. Female fans sported cat masks as James relentlessly spun the dance floor with precise percussion and timely scratches. The crowd gathered to witness Zabiela’s uncanny ability to create unstoppable dance music but about two-thirds of the way into the set, he surprised everyone by pulling out some grimy basslines, sending vibrations all the way back through the wallflowers’ chests, repeatedly perfecting each monstrous drop.

The crowd thought they had heard the last of the set, but after a grateful smile and sarcastic wave, Zabiela continued with a ten minute encore that settled the dance floor down with some trance tracks and brought them right back up for an eardrum-blowing finale. As the music dwindled, fans flooded Zabiela’s booth to snap one last shot with the Brit. 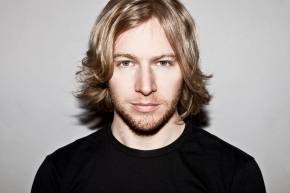 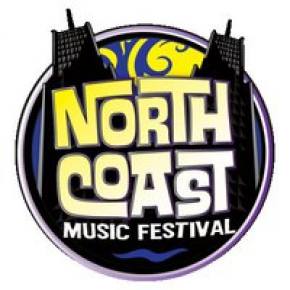 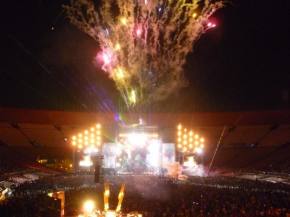