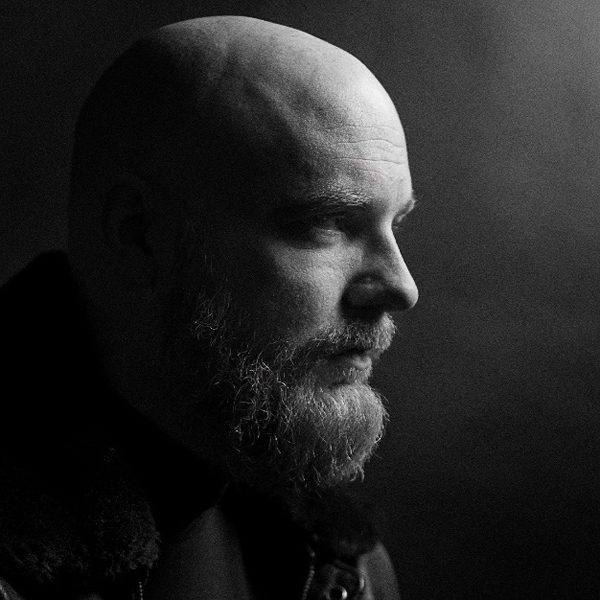 Shedding his tired persona of indie rapper darling Muneshine, Canada's Rob Bakker found new life and new inspiration in the disco and indie house sounds he had watched from afar, but never deigned to experience. Over himself and under the spell of a brand new sound, NICOLAAS is born, a fresh take on a vintage sound that is equal parts nostalgic and propulsive.

Fans will be rocketed into the weekend with his bubbly new hit, “XXO,” which features the evocative vox of Chela, a syrupy, silky temptress pulling fans into the realm of Escort and Nile Rogers.

“To me, this track is about the need for adventure and exploration, and facing the loneliness that can come with it. The idea of floating around in outer space connected me to this concept. I wanted the music to reach into the ether—to ping orbiting satellites, then fall back to earth and into your ears as you hit the on-ramp to the highway, windows down, Bakker notes. “Chela took a very early version of this demo and ran with it—quite literally, around the globe. When she returned to Australia, and back into the studio she recorded what she had written, and I was so stoked to hear just how well she captured the feeling I was going for. She is a true force to be reckoned with.”

A trend towards deeper house and techno grooves amongst the next generation of electronic music fans puts NICOLAAS on a crash course with a brand new base. Granted, a base far afield from his backpack rapper roots, but a world of sound rejuvenated for a talented producer looking to push himself. “XXO” is available anywhere you stream your music today.