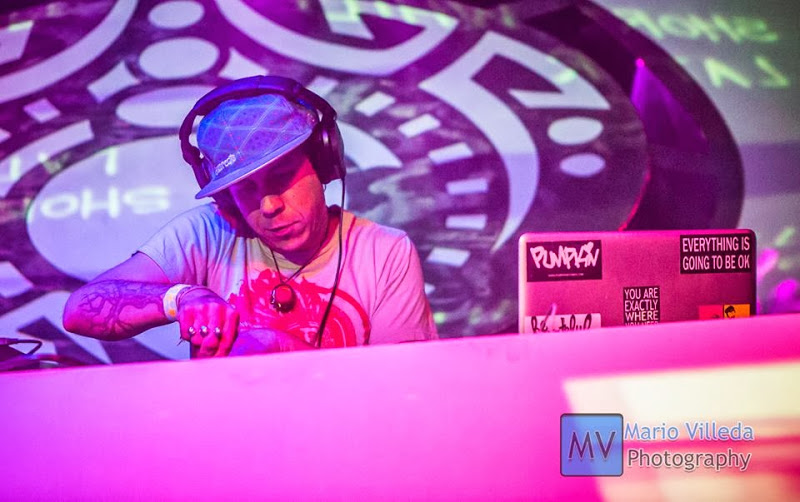 In a Facebook post made by longtime friend Sammy Bliss, it was announced today that Nicholas "Pumpkin" Alvarado was killed in a car accident on his way to Head for the Hills in Kerrville, TX yesterday. The DJ and producer was best known for his massive dance mixes and unbelievably entertaining sets that rocked fans from coast to coast and around the globe. A huge part of the transformational festival scene, he was a fixture at Lightning in a Bottle and Envision, among others. He was 33 years old.

Clayton Smith, 25, of Odessa, TX was also killed in the crash, which involved his car, Alvarado's, and an 18-wheeler. The accident occurred around 9pm CST last night (March 25th) on Interstate 10 in Kerrville. In Bliss' post, he mentions that a celebration is being planned to commemorate the artist's life.