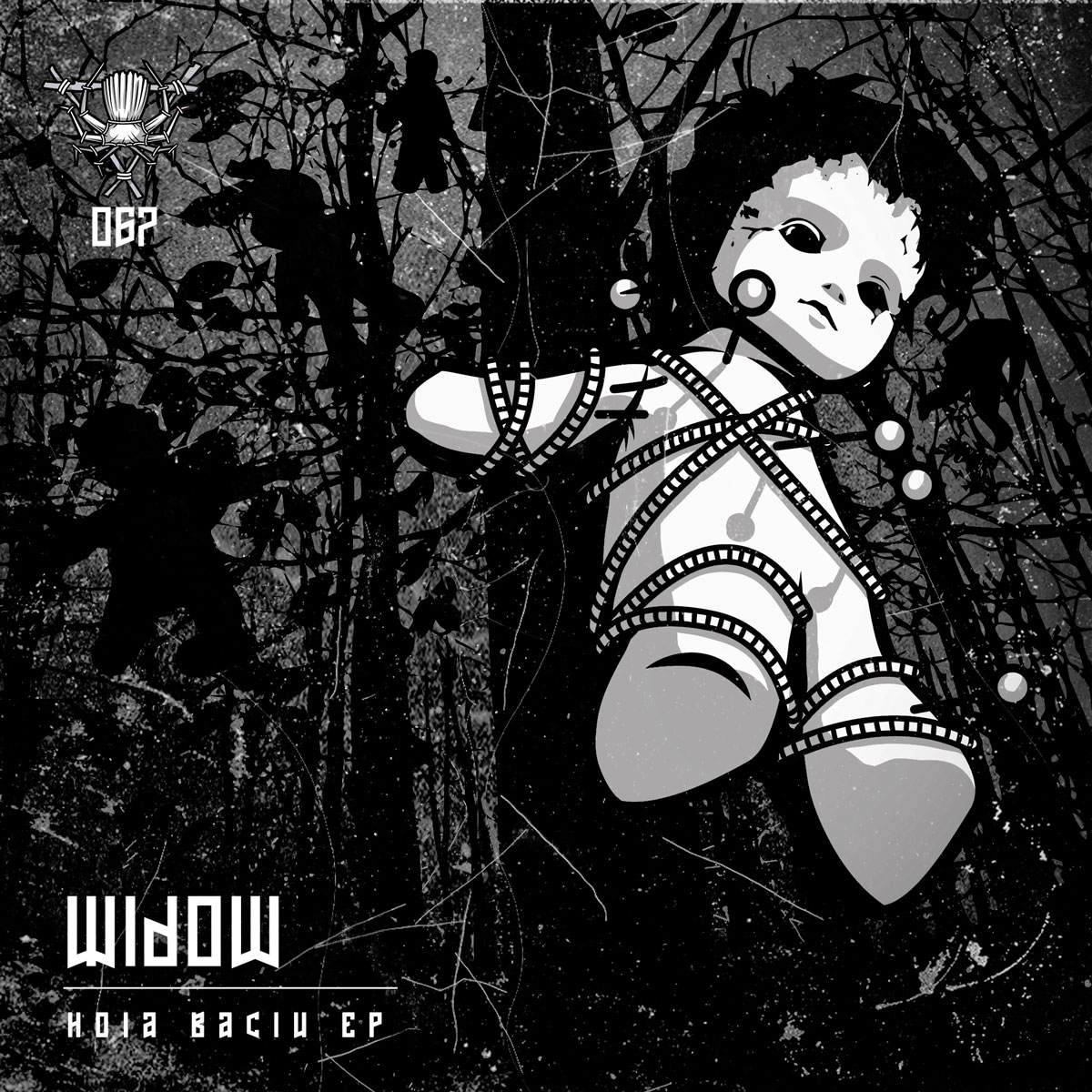 We're still more than a month out from the official start of spooky season, but for a year that's been a consistent string of Friday the 13ths back to back to back to back, may as well bring out the scary shit in late summer, because this whole damn thing has been a hellhole.

Where was I? Ah yes, a deviously wicked new release from our trusty compatriots at the Deep, Dark & Dangerous base, consistently pumping out top-quality dubstep and 140. They've wrangled four creepy tunes from British Columbia's Widow for the latest offer, and Hoia Baciu delivers on the unsettling vibes.

Today, the DDD head honchos are allowing me to share “Portal” with our feed, which features haunting arrangements and brooding atmospherics that set the stage for high-grade low end. While Widow is a newcomer to the label, it appears Deep, Dark & Dangerous are setting the stage to make him their next big star. This one drops this Friday, August 28th.