Longtime Phish fans like myself will know Natalie Cressman as a frequent collaborator and trombonist in the Trey Anastasio Band, but many remain unfamiliar with her solo ventures. Primarily working in the jazz and R&B fields, Cressman has released a number of albums, but her latest takes a turn into sounds much more relevant to us at The Untz.

The Traces EP, produced by Brasstracks, the Brooklyn duo behind Chance The Rapper's “No Problem,” as well as funk-fused tours with GRiZ and Big Gigantic, takes Cressman's jazz tendencies to the dance music realm, combining the sweet, ephemeral delicacy of her melodies and musings with thicker beats and bass, creating a wild sound all her own.

Today's premiere of “Wind of Whims” further blurs the line between organic and synthetic music production, taking the subtle but powerful vocals of Cressman and lining them with big (but tasteful) brass blasts along with really rich, warm drum work. It's a new iteration of future bass that we've not quite heard before. Here's what Natlie had to say about this particular track. 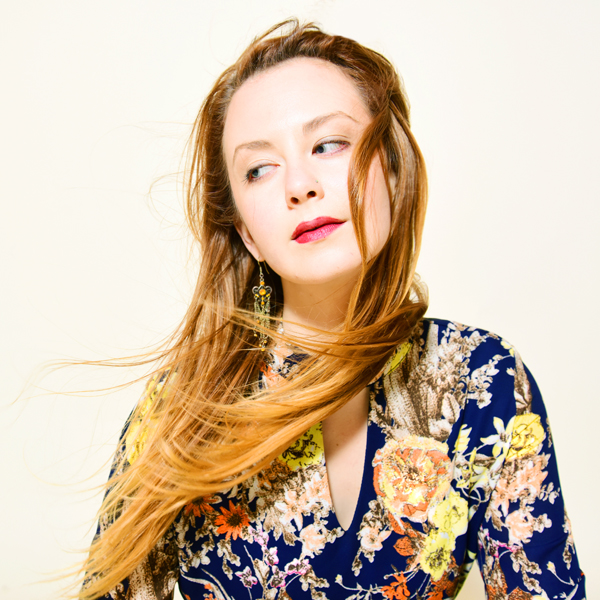 “I think ‘Wind of Whims’ is a prime example the interplay between ‘live’ and ‘electronic’ that's evident throughout the EP. This is one of the songs that particularly went in a new direction once [producer] Ivan Jackson got his hands on it. I originally wrote this as a really mellow, melancholy ballad with just the hint of a backbeat. But Ivan took that hint of a heavier groove and expanded the production to what it is now. He had this wild idea to have the song have this surprise trap drop at the chorus, and unlike most EDM trap bangers, my drummer recorded all the hi-hats live. Me and my bandmates call it a ‘trap ballad,’ probably the first of its kind, haha! The song is about being caught in the ‘wind’ of an erratic lover's whims, never knowing where the relationship stands, and as the song progresses, the speaker realizes that she must cut her losses and give up.”

The Traces EP drops next month.