After a grueling hiatus that has lasted far longer than any expected (while some suggested it would never happen), Daft Punk is officially back in the studio and hard at work on a brand new album. The idea of their return is so thrilling for some, that they have to celebrate it in audio form themselves. Such is true of Greg Bower of SLC duo Muscle Hawk. Bower was so jazzed about DP's return, he put a little Punkian magic into Hawk's hit "Electric Light." Talkbox, nu-disco, and even a half-time breakdown give this jam a fun new vibe. If your anticipation is too much to bear, grab this free download to help cool your jets. 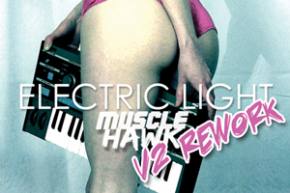 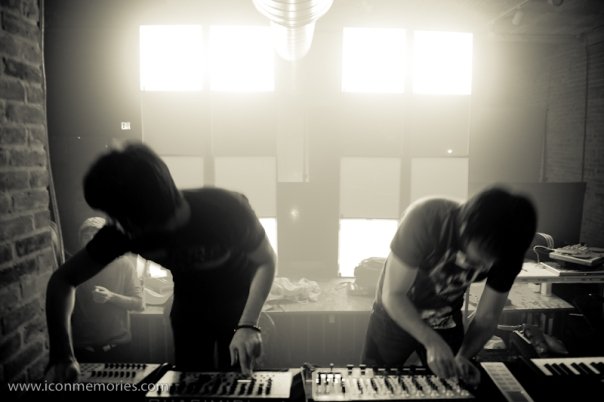