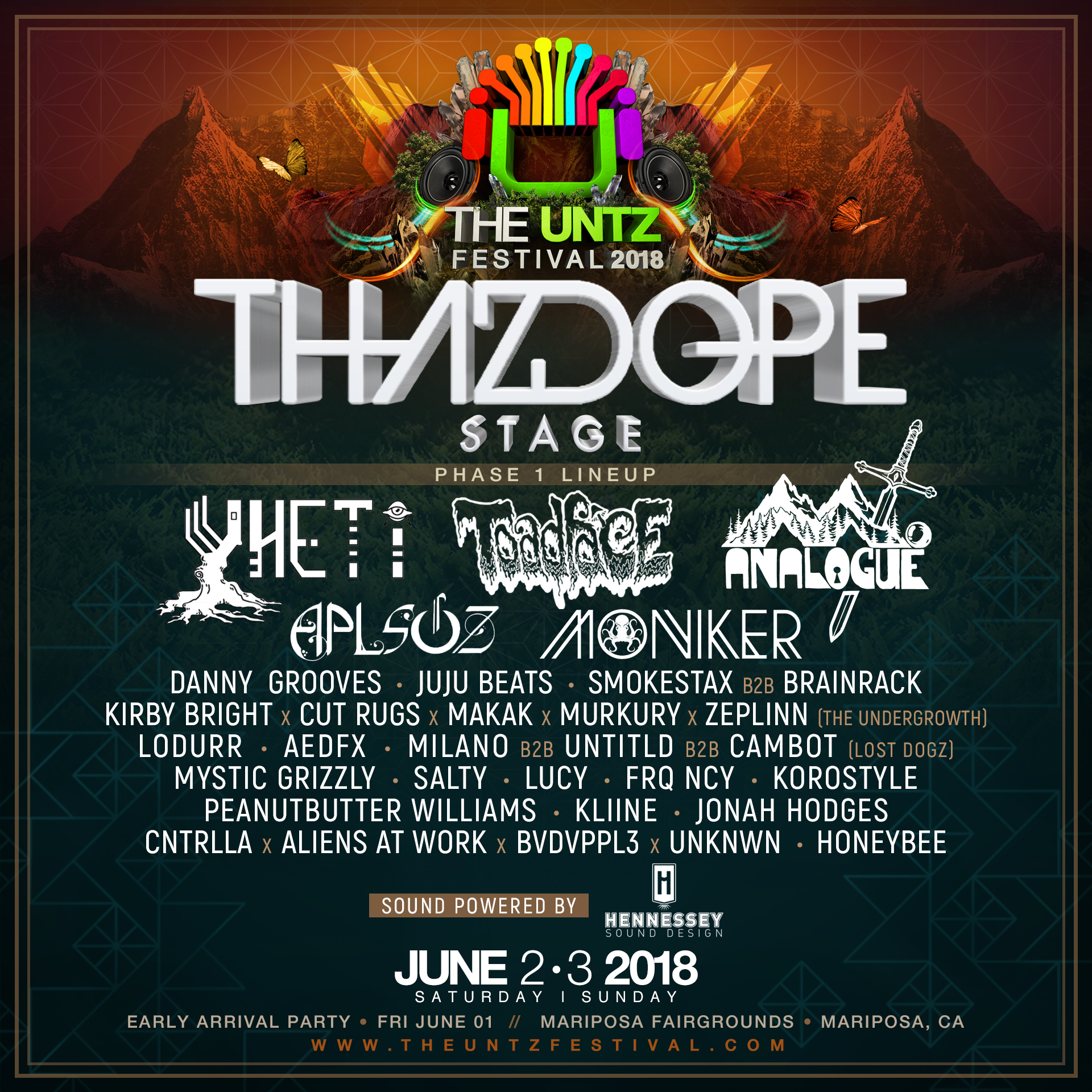 Time to get excited! The Untz Festival starts tonight. To celebrate the upcoming “fest”-ivities, Murkury has produced “Murkury’s Road to The Untz Festival 2018 Mix.” The nearly hour long mix samples various tracks from artists on The Untz lineup, including Milano, Kirby Bright, Zeplinn, and some of his own jams.

Murkury’s new mix is mysterious, eerie, trap and and rap influenced. Highlights include cyber shaman-esque qualities with electronic tribal and jungle samples alongside deep bass, synth and cyborg-futuristic elements. A bit creepy but driving in momentum and excitement, this mix paints a clear picture of the excitement of the unknown that awaits us at The Untz Festival .

Murkury is an Asheville, North Carolina based DJ/Producer. He is a co-founder of The Undergrowth, a conscious collective a musicians, rappers, producers, and artists who help spread creativity and donate proceeds to charities helping the environment. Murkury has had releases through ThazDope Records and The Undergrowth. He has performed with EPROM, Yheti, TRUTH, The Widdler, Detox Unit, Eliot Lipp, Flamingosis, among others. 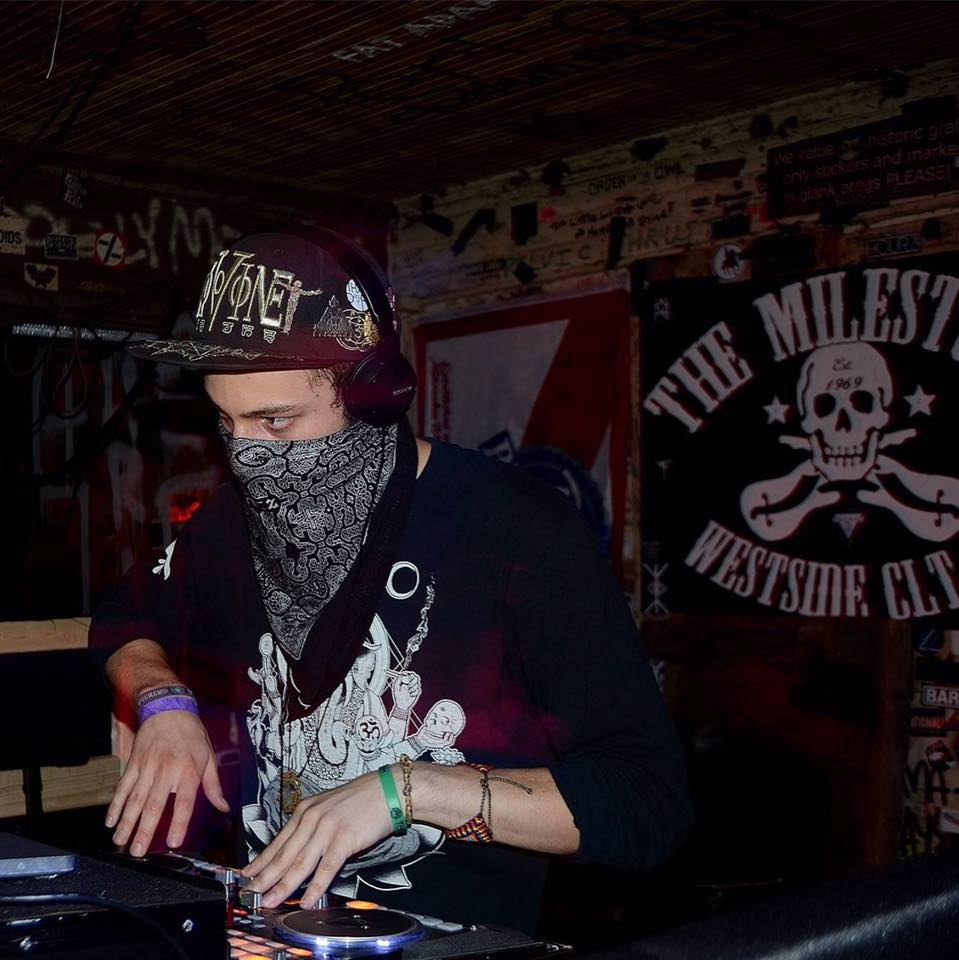 The mix reminds me of the boat ride scene in the 1971 film Willy Wonka & The Chocolate Factory. Gene Wilder as Willy Wonka leads the boat ride with the golden-ticket-winning children and their parents. As they go through the tunnel everyone is freaking out because Wonka is singing, the tunnel is dark, no one knows what the fuck is happening and for a moment everyone looks truly terrified, but then there is light at the end of the tunnel. Everyone breathes a sigh of relief and begin to gasp in awe at the amazing sights and sounds inside the chocolate factory. They all get to see things they would have never known existed if they hadn’t trusted this insane genius.

Murkury is our boatman to the world of pure Untz imagination, a dreamlike place filled with bass woofers and frequency fodders. The road to the Untz Festival has not been complete smooth sailing, some travel thousands of miles, fans take off work, figure out carpools, pack, and move on out to join the staff, vendors, artists, and early arrivers at the Mariposa Fairgrounds. Thousands of people will come together for a unique experience that will never be replicated exactly as it will happen, ever again for eternity. So, take the time to recalibrate. Listen to the mix. Recharge your spirit for the upcoming weekend. Your energy is a hot commodity that only you can refuel.

It’s not too late to grab tickets for The Untz Festival. Get your passes here: http://www.theuntzfestival.com/buy-tickets.