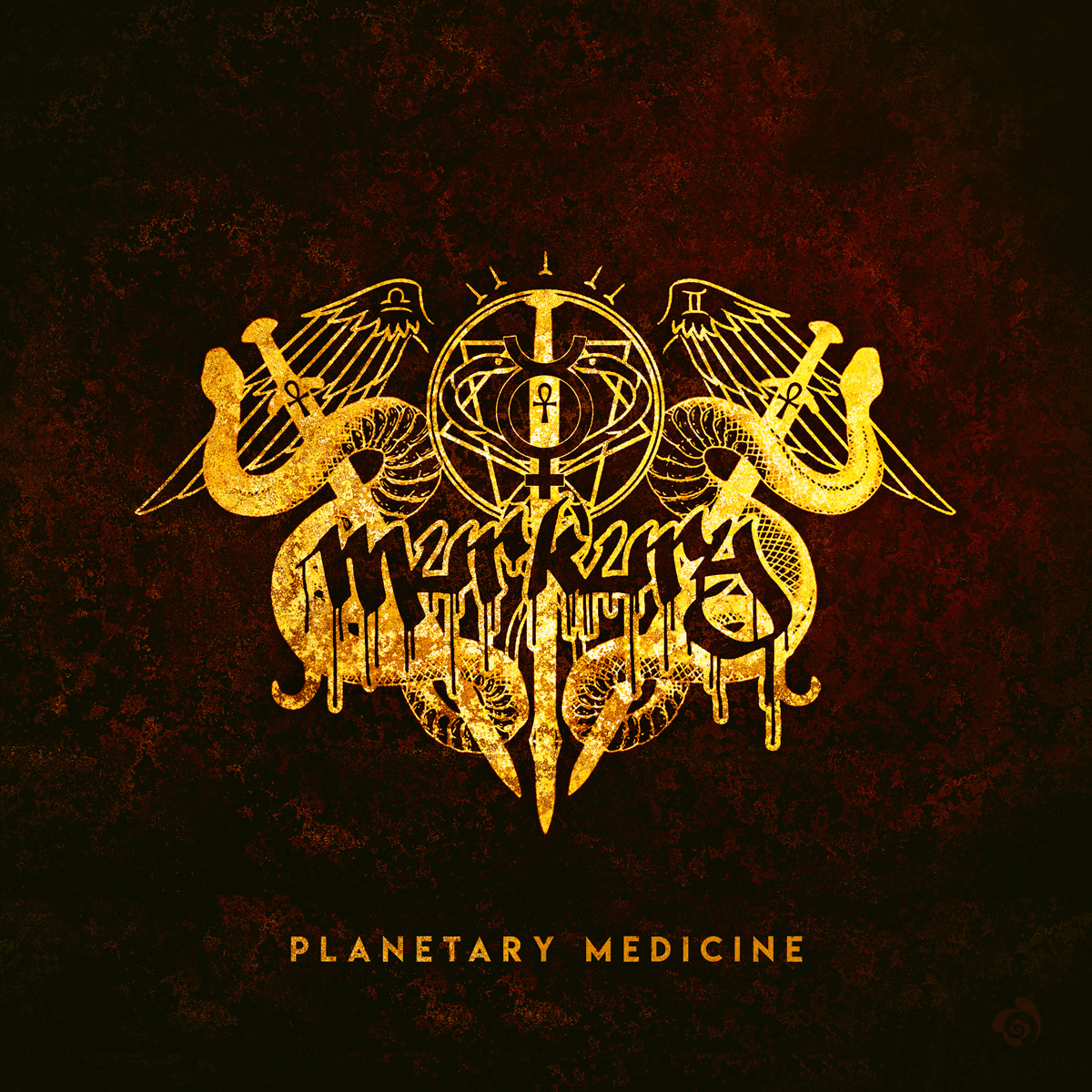 Alec Seifart has found himself at the nexus of psybass and deep dubstep. Think of Murkury as the natural bridge between Kalya Scintilla and The Widdler. With evocative, conscious atmospherics tumbling into head-nodding womps, there's a beautiful, organic groove to everything he releases. We've been fans of this guy since he first made it out to The Untz Festival last year.

The culmination of three years of work brings us Planetary Medicine on October 25th. Coming from his Asheville-based collective, The Undergrowth, the album is a sleek, streamlined version of the Murkury sound.

“Each song and meditation is encoded with frequencies designed to heighten conscious vibrations,” Seifart notes. “Some tracks are representations of my mental visions, translated into soundscapes; others began as experiments in sampling and sound design and blossomed outward from there.”

Today we premiere “Catharsis,” which really eases in on eastern flavors and smoky, sultry effects. Once you hit that groove pocket, though, it's off on a journey you go. And every time we turn around, Seifart has found his way onto another festival spot or great club gig. In perfect timing with the album drop, he's landed a show with Levitation Jones and Kirby Bright at The Firmament in Greenville, South Carolina. A perfect opportunity to see Planetary Medicine for yourself.