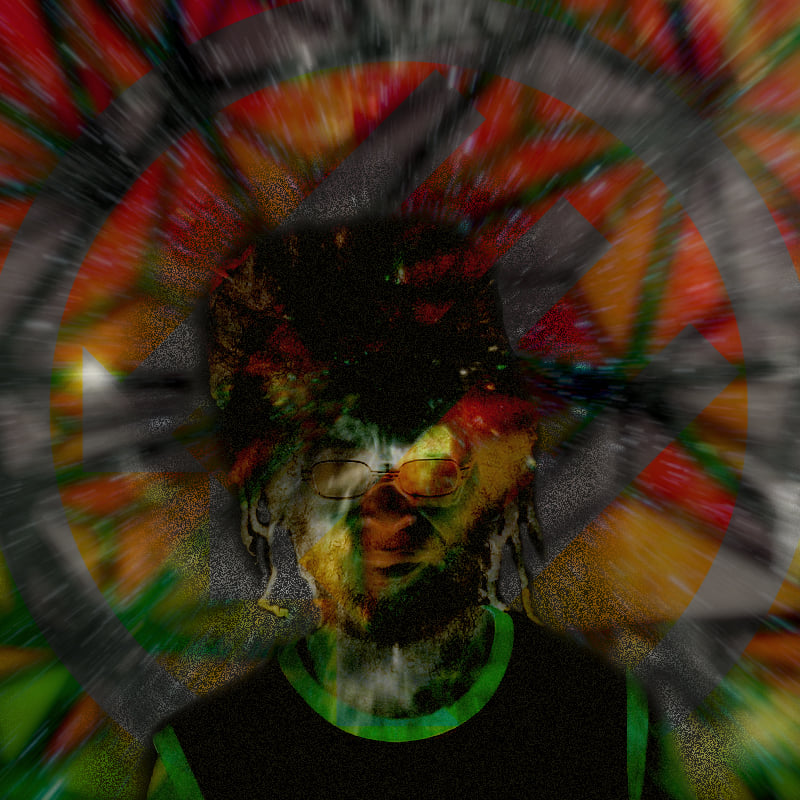 The year 2020 has brought more than its share of fires, police brutality, and lest we forget a global pandemic. Unsurprisingly, right before the Giant Comet comes creeping fascism, which is infecting every corner of the planet.  But the good thing about all this bad shit happening is that apolitical people can no longer look away, and no one can tell athletes to shut up and dribble, because it's up to artists to carry the banner of change for the masses.

In that vein, Asheville's Murkury, part of The Undergrowth movement, resurfaced a classic dubplate that unfortunately remains timely. Back in 2012, Bonnot produced the Max Romeo dub “Chase The Fascist,” which Alec Seifart loaded up with plenty of sub bass and served up for us today. That roots reggae dubstep sound hits exceptionally hard on the first day of Mercury in Retrograde. Hope that our local celestial bodies don't hit us with a plague of locusts or some other crazy shit before this cursed year is out.

Murkury rounds up some of his Undergrowth brothers, Vibe Emissions and Pathwey, for a takeover at The Untz Festival in June. In 2021, we bring in the good, and chase out the bad.