That's a lot of abbreviations. But we'll get to that in a minute. 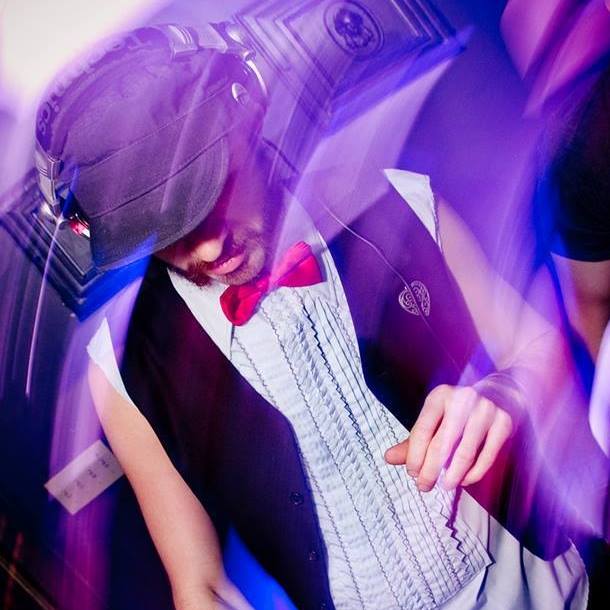 Richmond, Virginia's Mr Jennings has a nasty habit of streamcrunking songs. That is, taking bangers and throwing a little industrial-Victorian Burning Man meets Wild Wild West flair at them to rocket songs into new and interesting dimensions. We actually premiered his Steamcrunk Vol 2 back in March of last year—amazing stuff.

Well Conway Jennings is back with a flashy new remix of breakout hip-hop sensation Anderson .Paak, though it's difficult to categorize a rapper fronting a surf-soul band as "hip-hop." Whatever it is, Jennings' glitchy take on “Come Down” is a party-starter, and there's no doubt he's going to pull it out at Decemberween, the annual New Year's Eve celebration is his hometown of Richmond hosted by his own Party Liberation Front.

Now in it's 11th year, the celebration slated for the end of the month at Diversity will feature two stages, circus acts, live installations, and a fun lineup including one of our old favorites, Kanizzle, among others. Take this tune for a spin, and consider making your way to Decemberween if you're in the DMV area.