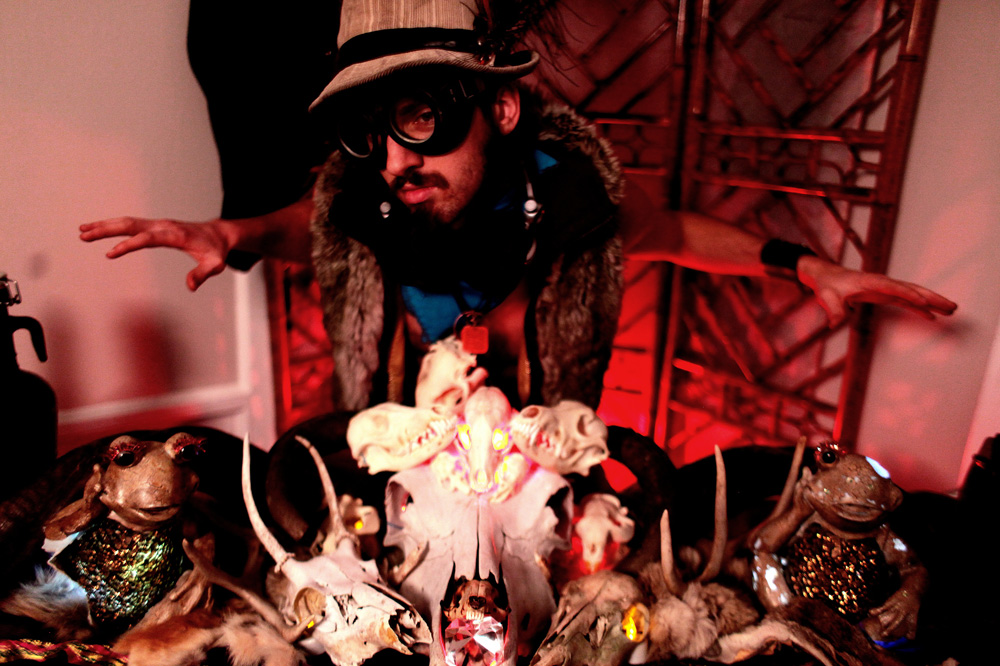 If “Helter Squelter” ends up scrawled in blood on the walls of a Hollywood producer, Conway Jennings didn't do it. I can't say the same about any Mr Jennings disciples, however.

The east coast bass-smith just completed a tour of the west coast including a stopover at Emissions in northern California leaving a dustry trail of satisfied customers. Straight from the Playa and into the fiya, the Party Liberation Front exec drops his latest glitchy anthem on Street Ritual this coming June 12th.

“Helter Squelter” is a raunchy, squanchy party hit perfect for fans of kLL sMTH's sunnier, sillier material. Jennings is as prolific as he is incorrigible, so expect a steady stream of dates and dubs throughout the summer and into fall.