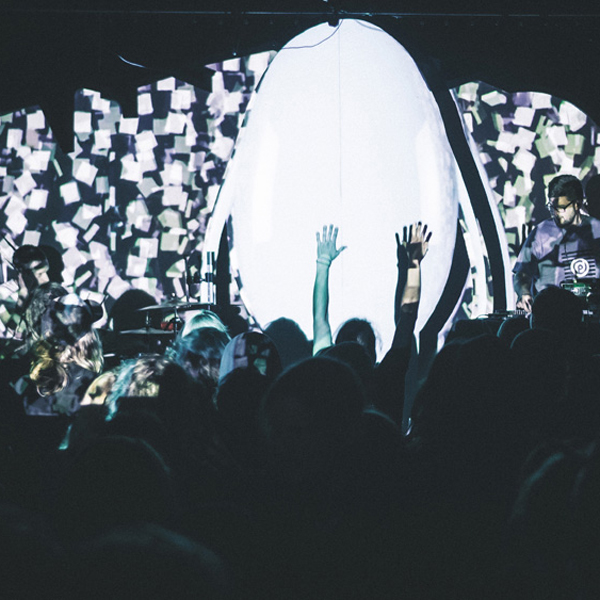 It's like Bill Day is just straight trolling us. Shortly after announcing a hiatus from touring after finishing up his summer gig schedule, Mr. Bill has posted a raucous live set from last month's Australian tour. The twosome recorded this set at Psyland on June 11 in Australia's capital of Canberra. Day has been performing around the world with fellow Australian Andrew “Hutch” Hutchings on drums, and the pair even toured the states last fall.

Remixing and re-imagining tunes from Bill's Corrective Scene Surgery, CSS #24-27, and unreleased album with Au5, the pair of performers rips through a breathtaking set of glitch-hop, dubstep, and trap with a live, jazzy feel.

Mr. Bill does have a couple of remaining dates on the calendar before his touring hiatus kicks in. He'll be performing at Wild Woods in Croydon, New Hampshire over the August 11-13 weekend, and then at the much-anticipated Global Eclipse Gathering August 17-23 in Crook County, Oregon, where he'll be performing as both Mr. Bill and with Ryanosaurus as Electrocado for the first Stateside show of the high-flying electro/techno duo.