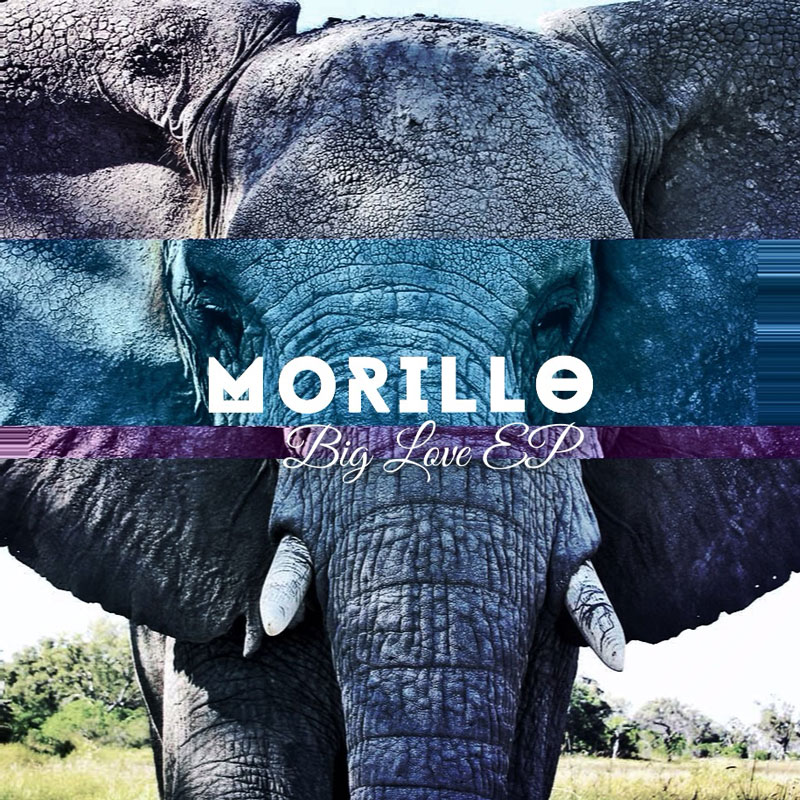 In honor of reaching 10,000 fans on SoundCloud and 3,000 on Facebook, west coast producer MORiLLO is treating his fans to the Big Love EP. Featuring five flips done five different ways, Zach Morillo is demonstrating his ability to go any number of directions with his sound.

Known for mixing global sounds with high-energy bass music, MORiLLO is a curator of a sonic museum highlighting the flavors of other countries all in one place—with a kickin' groove and plenty of low end. Taking on classical music to Missy Elliot, there's plenty of excitement for everyone's taste. A particular highlight is his island sound on “Declaration of Future Dub,” which utilizes his penchant for dub in a completely modern setting.

MORiLLO makes his North Lake Tahoe debut with Wormhole Tahoe, Fresh Bakin, and Rambo as part of New Years Time Machine at Tahoe Biltmore Lodge & Casino in Crystal Bay, Nevada on December 31 with SkiiTour, All Good Funk Alliance, and more! Download his Big Love EP and ring in 2019 with him up in the mountains.