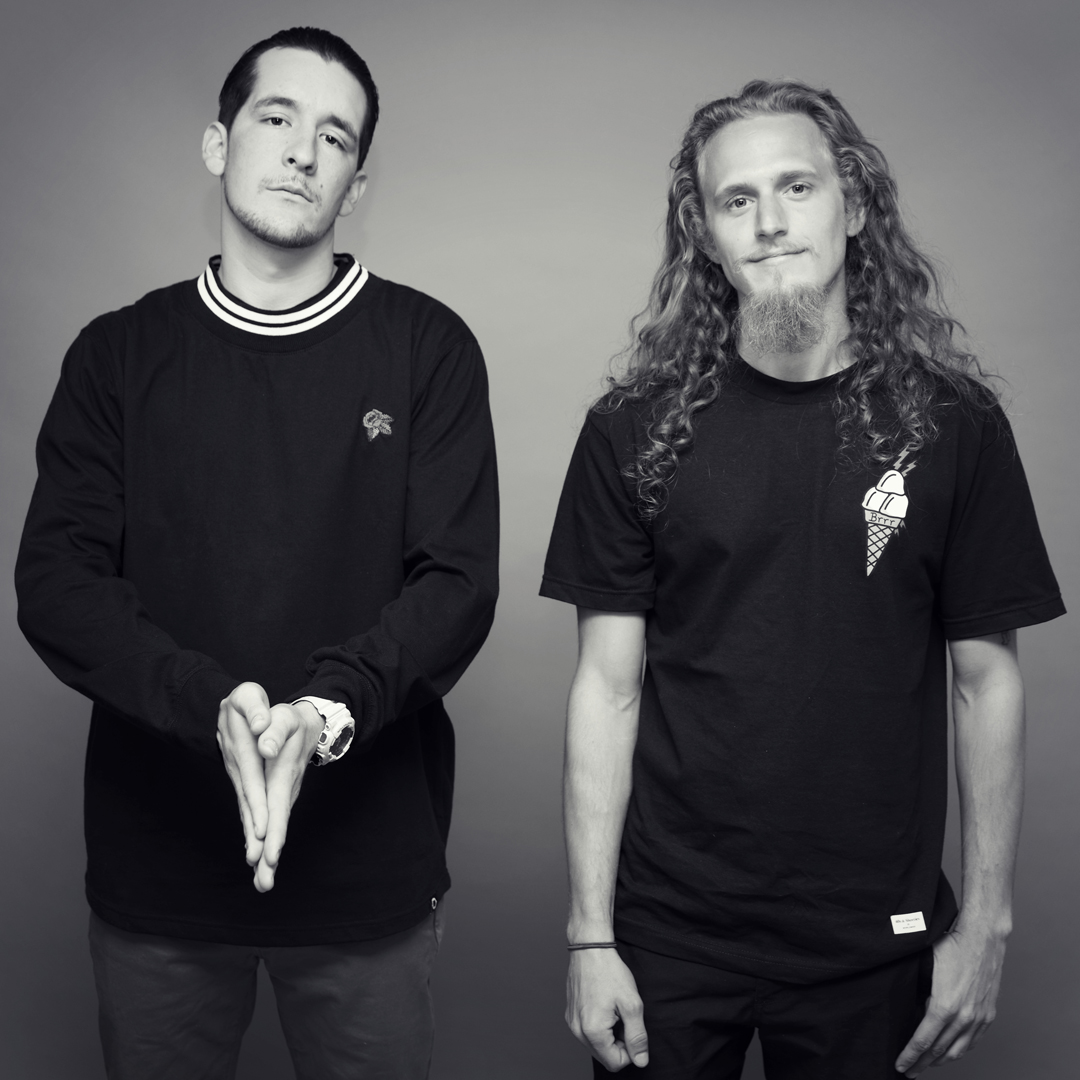 Jacob Tullos and Brandon Reid are no strangers to the booming bass scene, the two have been creating beats adored by the underground for some time now. With a few sneak peaks from Rubicon, they had fans anticipating this release—and they did not disappoint!

The first track “Ting” grabbed my attention instantaneously, sounding like these two just made their landing and were letting the crowd know they have arrived and were ready to lay down some serious beats.

The title track, “Rubicon,” plays with the rules of space and time, definitely throwing some curveballs at anyone listening on headphones. “The Wire” is the most straightforward song on the collection, going right for the jugular.

“Mad Clips” was the closer and my favorite track—the others posing as building blocks for the final meltdown. A reverberating convergence of excellence and grime left my ears happily confused.

This album outlines so many sounds: a compilation of wonky whomp-whomps and rattling bass throughout its entirety, the two create a complex but distinct flow. Be sure to keep your eyes out for some more interstellar tunes from these guys! And catch them in Detroit at the end of the month as part of the Pretty Lights after parties we're throwing with our ThazDope Records family December 28-29.