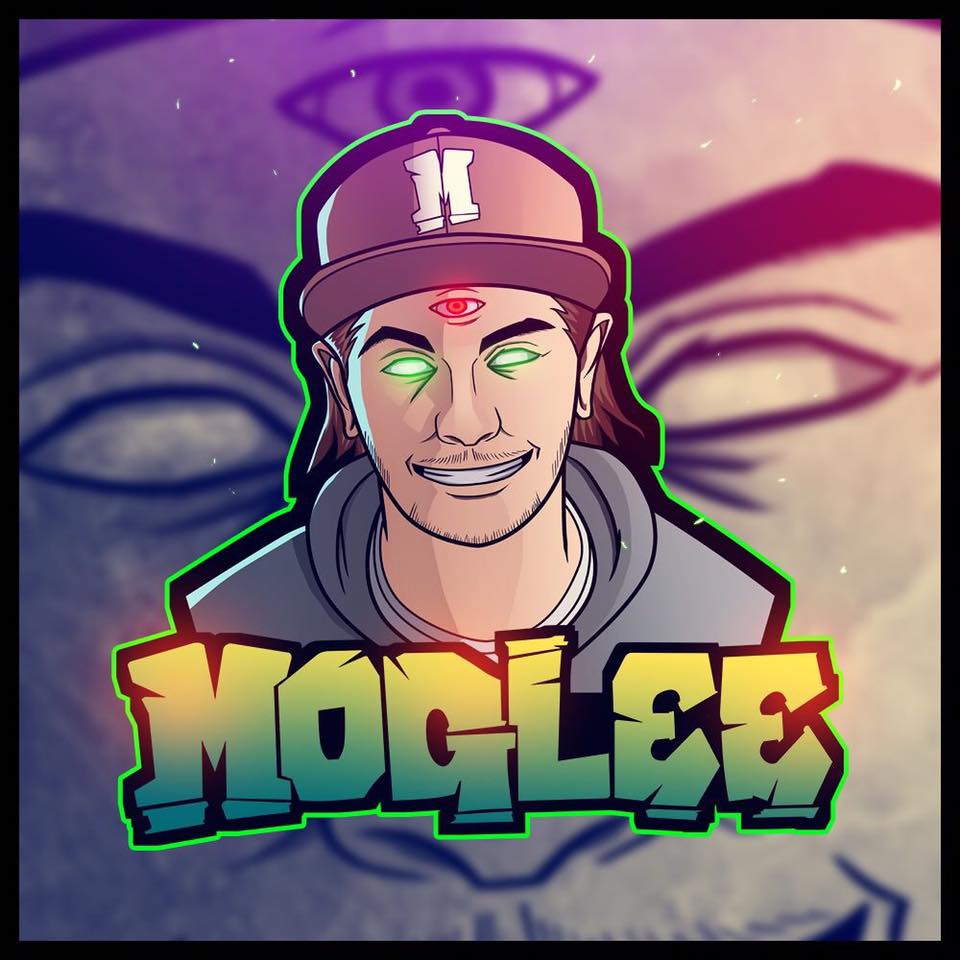 Wouldn't you know it, we just can't seem to stay away from Birmingham bass. Joining the long list of new favorites from Bassingham like Black Carl and VCTRE comes Moglee. A staple of the Alabama scene, Tyler Hogue has been helping out his fellow artists, but it's time he got some recognition of his own, and today the spotlight is his with the debut of “Spiritual Warrior.”

Far East strings lead us directly into a wubby throwback that fits the zeitgeist as good in 2018 as it would have in 2009. Hogue has been around the block, and knows exactly where the scene has been and where it's headed.

On April 7, Moglee goes back to back with Atlanta's Salty (who will be joining us at The Untz Festival in Mariposa, California from June 1-3) alongside festival alum SMITH. and ludge at ZYDECO in Birmingham. But this guy like his Bham compatriots can't be contained for long.