17-year-old August Modigs has been busy, quietly studying, mixing, and preparing to make his mark on the EDM world. The young Swedish producer is celebrating his huge 22-track album Multiplayer out today.

First up is “Superbro,” a self-labeled electrofunk tune that is slated for a spot on the album. Sounding like a polished homage to EDM’s favorite video game, “Superbro” opens with an organ-tone-on-an-old-keyboard feel before diving into a mixed tonal groove complete with a persistent drum and repeating arpeggios.

As an added non-album bonus, Modigs also just dropped “The Great Escape,” a short and sweet track that runs all over the electro playground and flirts with dub elements. Though the track features a tone pattern that sounds like the “you can’t do that” sports penalty taunt, Modigs did do it, and did it well.  With more tracks than years and more on the way, Modigs is definitely one to watch. 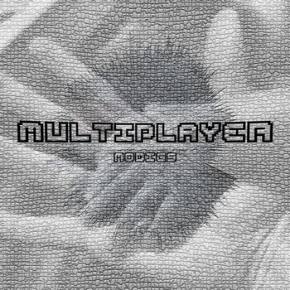 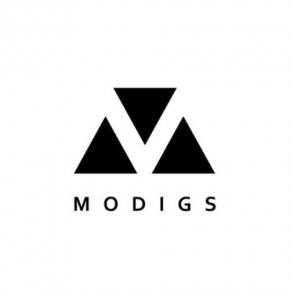 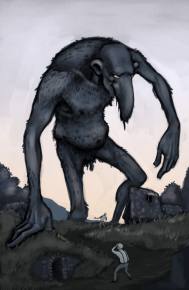 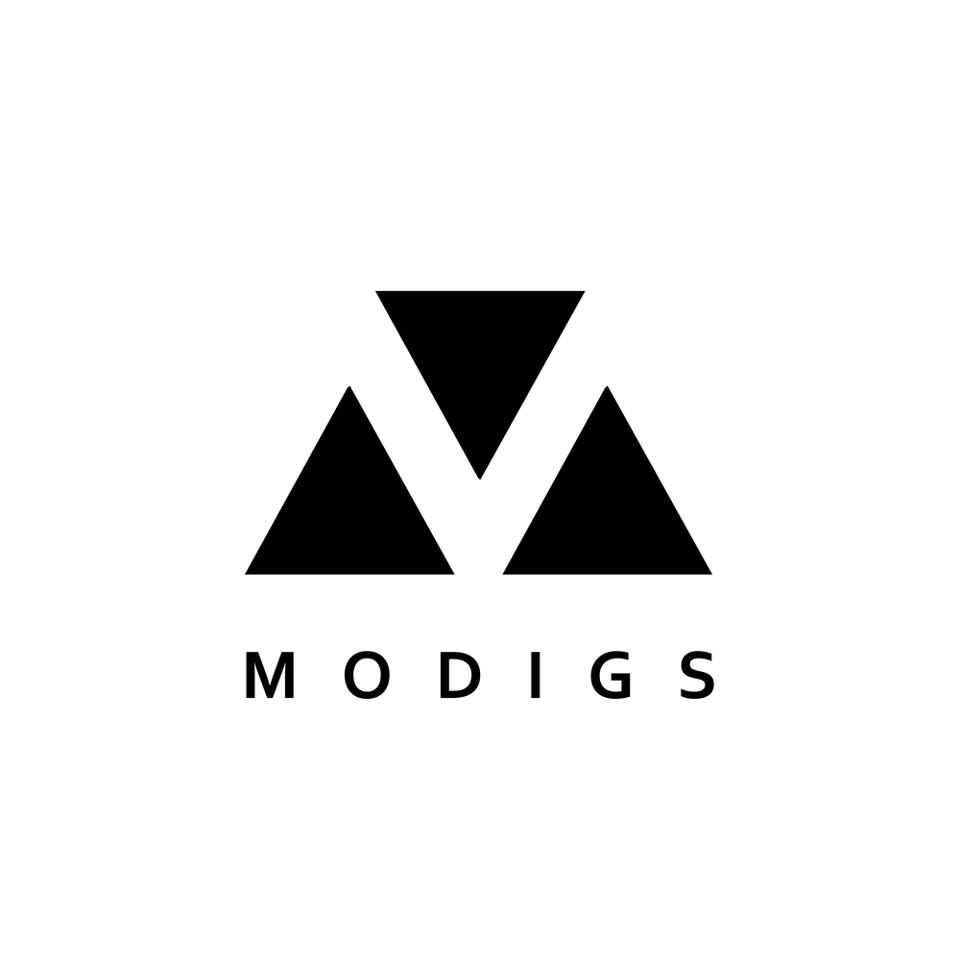