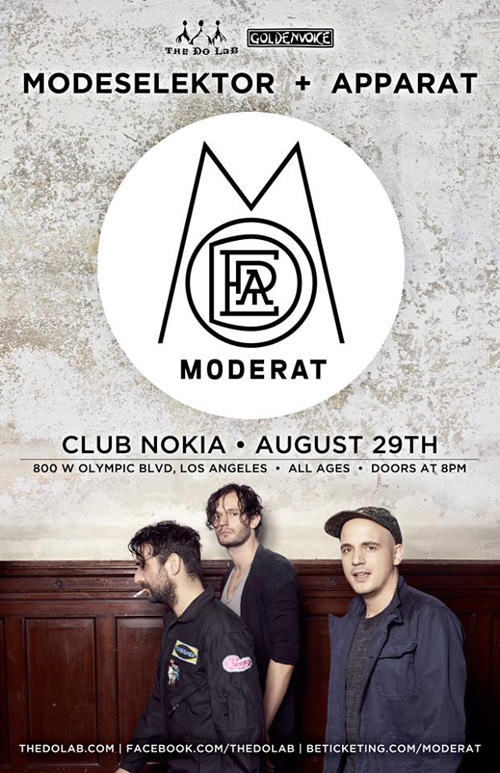 Tomorrow night, experimental house, techno, and breaks hit Club Nokia in Los Angeles, CA courtesy of The Do Lab and Goldenvoice. Moderat, the collaborative project between Berlin's Modeselektor and Apparat, is bringing its twisted take on minimal, industrial, and psychedelic dance music to LA on August 29th.

The Do Lab is known for its groundbreaking shows featuring exploratory DJs, producers, and artists in and outside the electronic realm. As the organizers behind the annual Coachella festival, Goldenvoice has a penchant for quirky acts with seminal histories. With both acts laying the foundation for the booming electronic scenes in Germany, the combination Moderat approach is sure to delight fans across the board.

Joining Moderat tomorrow night is LA fave TOKiMONSTA, who has had a breakout year. Jennifer Lee created some controversy this spring with the release of Half Shadows on major dance outfit Ultra Records. While not in the vein of the label's popular trance and house outfits, the left field singles "Go With It' and "Full Force," the latter featuring hip-hop legend Kool Keith, created a groundswell of support from backpackers and defenders of the west coast producer.

Tickets are on sale now for tomorrow's show, via Goldenvoice's website and at axs.com. 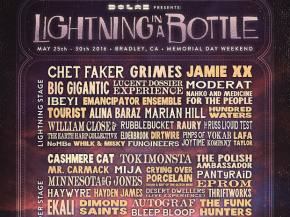 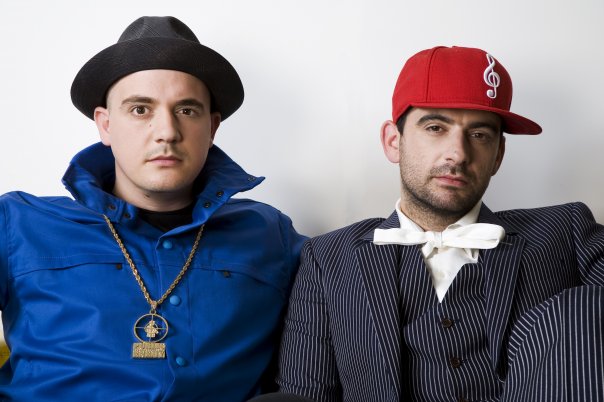 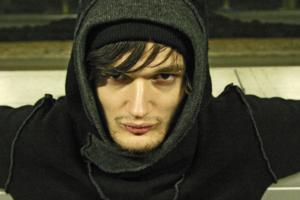