ok, ta-da, official next album announcement update. my next album is called 'destroyed' and it comes out in the middle of may sometime

so! next album update (not blog)

my next album is called 'destroyed' and it comes out in the middle of may sometime. musically it's very melodic and atmospheric and electronic, and if i had to sum it up i would describe it as: 'broken down melodic electronic music for empty cities at 2 a.m'.

that's what it sounds like to me, anyway. and the music was all originally written late at night while on tour, as i often have insomnia and spend a lot of times awake in hotel rooms at 2 a.m when everyone else in the world seems to be asleep. so rather than buy more drum machines on ebay (as nice as they are) i try to spend my insomnia time working on music. then i take the songs back to my studio and try to finish them with my weird collection of old, broken down drum machines and synthesizers and i try to convince my friends to sing on it (my friends emily zuzik, inyang bassey, and joy malcom sing on the record, as do i). then i put the songs on a record. then i call it 'destroyed'. then i put it out in may of 2011. at least that is the plan.

so, the title: 'destroyed'. i was in laguardia airport and my flight was delayed and i was wandering around and i saw a small sign that said 'unattended luggage will be destroyed', but the sign only fit one word at a time so i waited until it read 'destroyed' and i took a picture and somehow the picture and the title make sense to me when i listen to the music on the album and when i look at the other pictures in the book and yes this is a huge long run on sentence about the title and cover image of the book and album but i like run on sentences because they remind me of 'a prayer for owen meany' by john irving.

here's the picture, i hope you like it (more information and text after the picture, so keep scrolling down, thank you)

in addition to the album we're also putting out an e.p. 'e.p' means 'extended play', another vestigal descriptive term from the halcyon days of vinyl.

the e.p contains 3 songs: be the one, sevastopol and victoria lucas.

i hope you like them. the e.p is free free free, as i think that increases the chances the music will actually be listened to. also i'm the worlds best businessman, as evidenced by starting mobygratis.com which also gives away free music. 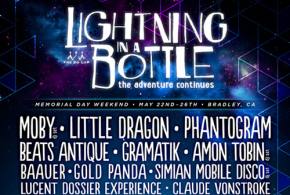 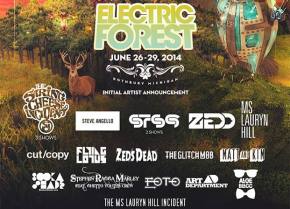 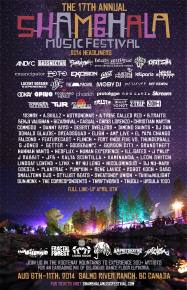