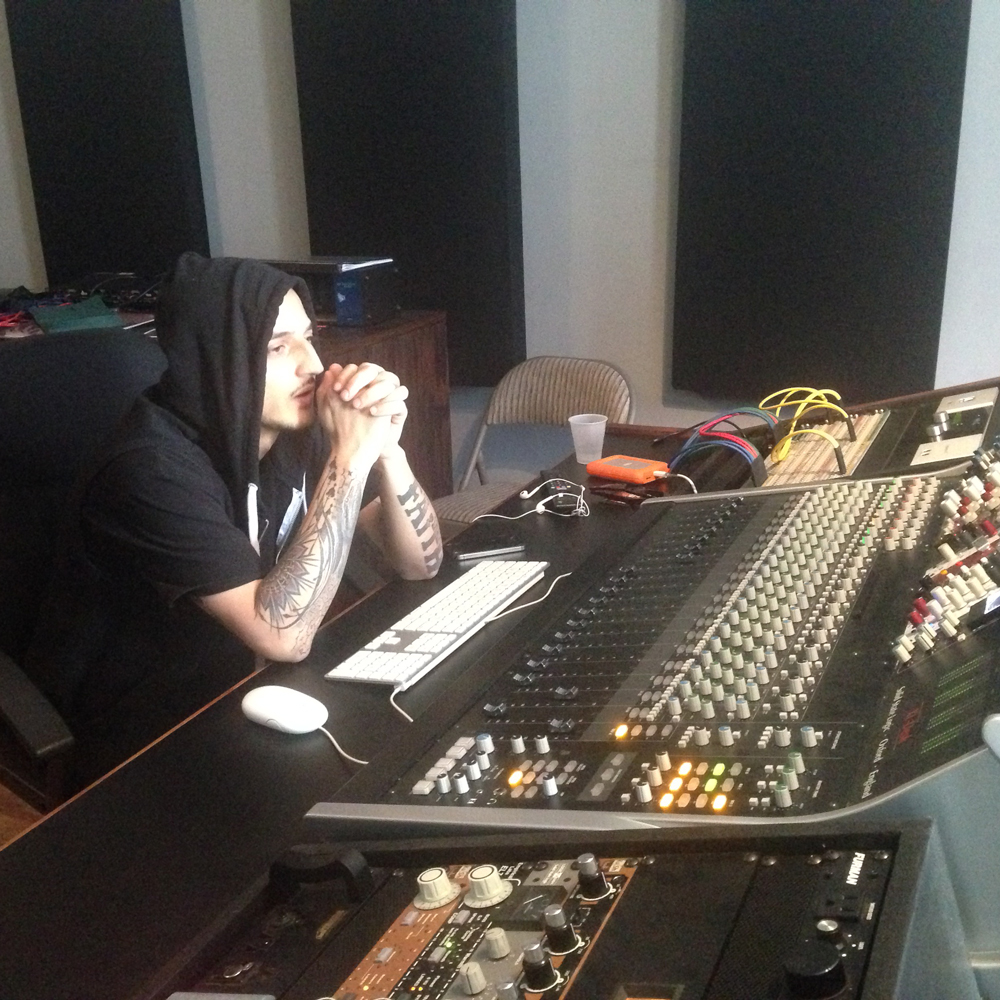 It's been a year since Tigran Mkhitaryan's personal problems went public in a big way, and the future trill pioneer was forced back underground to reevaluate not only his actions, but also his career. As part of his return to the limelight, the west coast artist has put all his focus into what has driven him from the beginning: the music.

Spending long stretches in the studio, Mimosa has finally reemerged with what he calls "a return to his Bay Area roots." As part of that promise, he called on pretty much the biggest Yay Area legend, hip-hop empresario Too $hort. A seminal figure in Tigran's own life, the pair also pulled in another hot act on the rise, The Rej3ctz out of south LA.

The group collaborated on the lead single from Mimosa's brand new album, Delusion of Grandeur, which drops August 27th on his own FALSE iDOL MUZiK. The balance of "On Fleek" is in its nod to the old-school, but completely futuristic production techniques and contemporary vibe. It's a wild one. And for the remix, Mimosa throws in some cabinet-rattling crunkstep to inject the already hype track with even more bass.

Mimosa took the time to sit down with me, and figure out just where his journey his taken him--not just with the new album, but with his life. You can catch him at Webster Hall in NYC with MartyParty in a week (August 21), and then in early September he'll take a swing through the southeast for three album release parties. 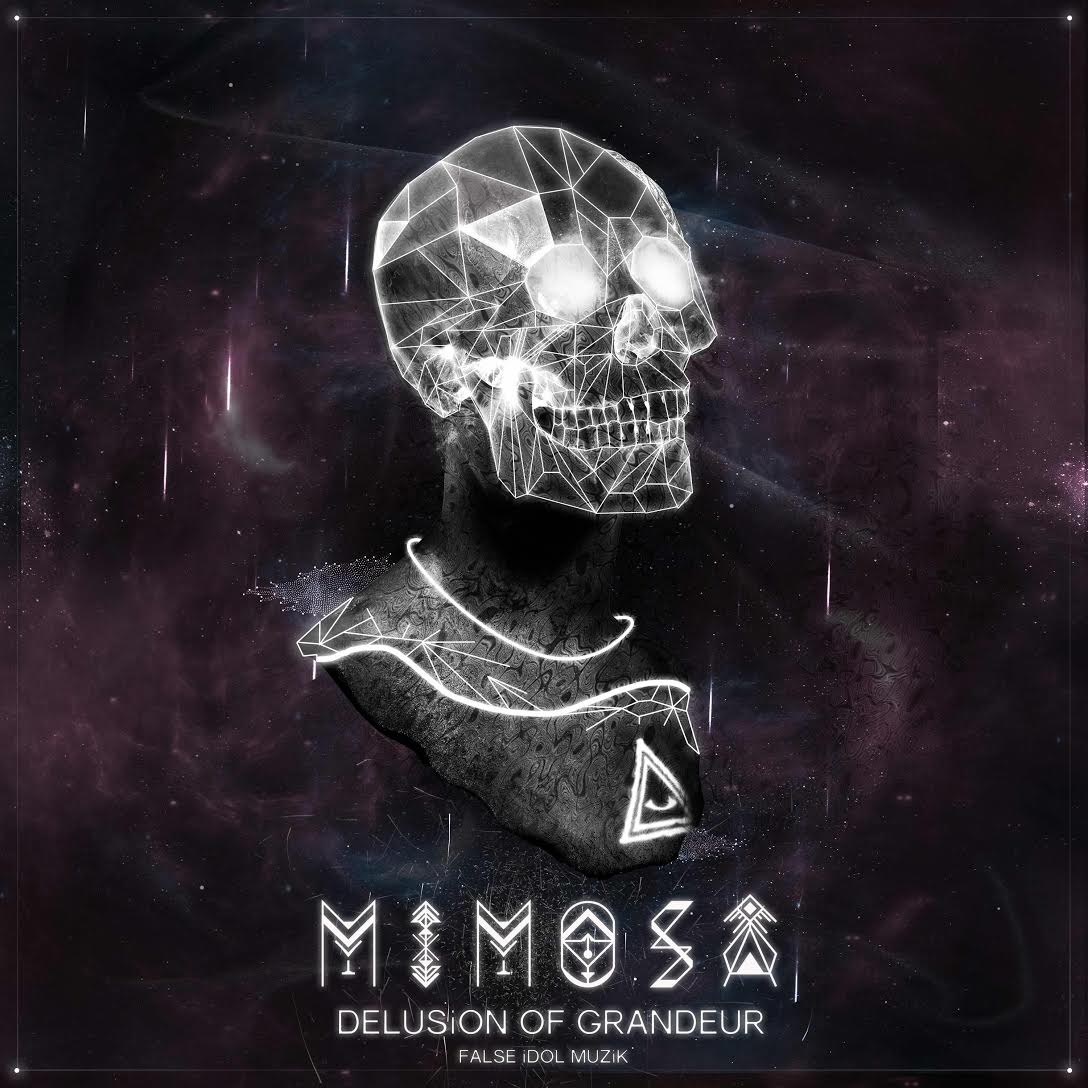 You've got a loaded album title in Delusion of Grandeur. What kind of statement are you making with not only the name of the album, but also with the music?

With the title I was trying to convey the general message that once you drop the illusions of your ego and realize you are already naked, you have nothing but the world to gain.

As for the music.. I wouldn't say that it has a specific "sound" because thats like saying that life has a color. I would tell you that my music, and this album in specific is simply a reflection of my life experiences in the last few months, and how I've overcome the obstacles presented to me.

My music has always been a reflection of my life. I feel that if I can take my hardships/struggles and make something positive out of that.. then that's beautiful to me.

Fans have been clamoring for the purple trill and chill hip-hop soundscapes that first brought you into their lives--is that classic MiM0SA sound represented in Delusions of Grandeur.

All I can say is don't expect anything, but expect everything. This album goes anywhere from straight Bay Area hip hop, to left field experimental music, to heavy thumpers and even to chill vibes.. so I think everyone will take something different from it if you listen all the way through. I have strong faith that if I once put something out that you've connected with at one point in time, that revolution will come back in one way or another.. maybe just in a different form than you're used to.. I just ask that you listen with an open mind/heart and I promise that you won’t be disappointed. 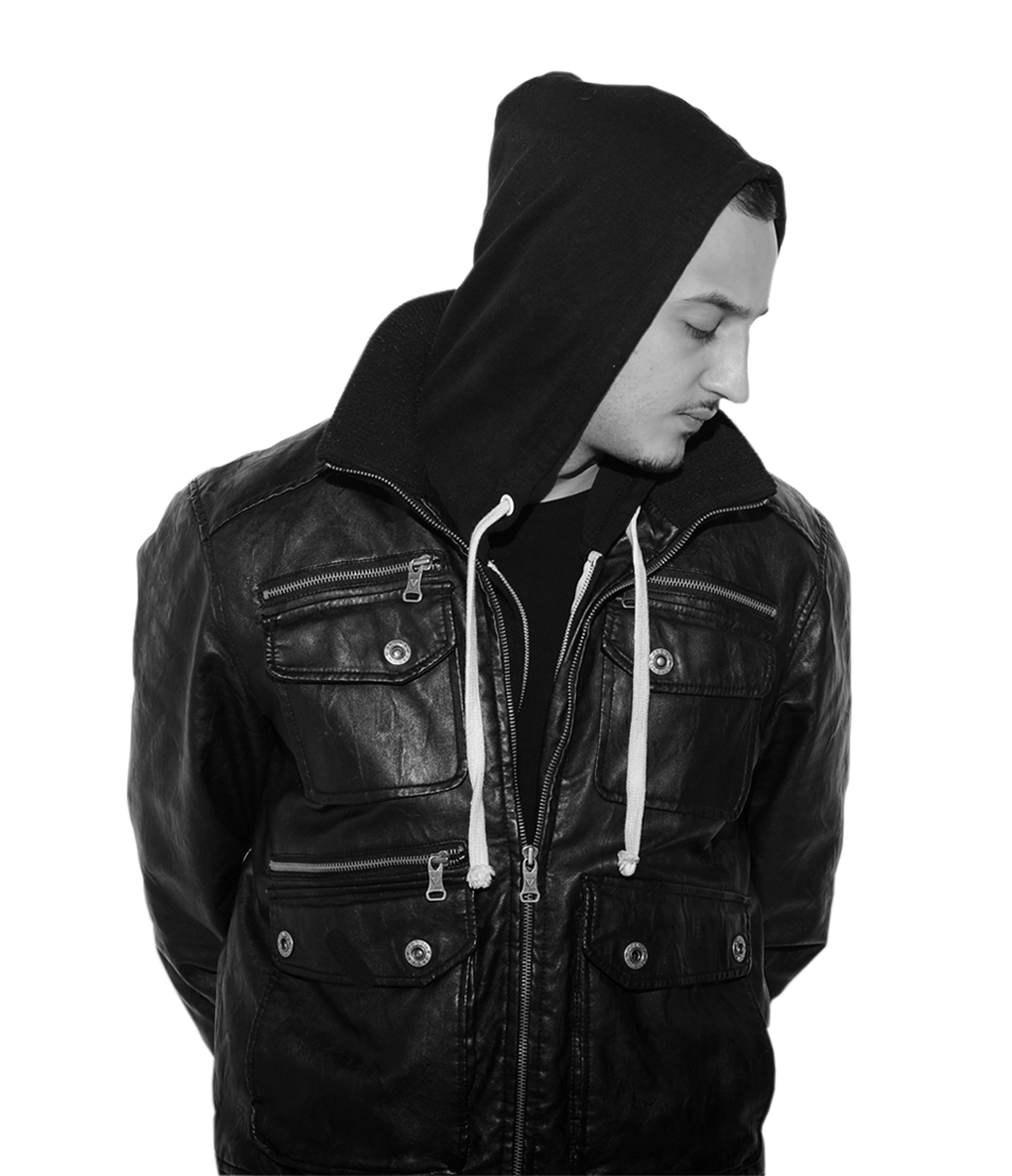 TOO $HORT is a Bay Area legend--how did you get connected to this hip-hop legend?

Well, long story short.. I’ve been listening to Short since I was 8.. it was the first album I owned called Life is Too Short.. I was a big fan going into it.. I wanted to create a track that embodied the Bay/West Coast music that I grew up on.. so, I thought who better to reach out to than the OG himself...

MoWii from the Rej3ctz and I went over to his studio in LA to play him the beat.. he loved it.. we got the track done ASAP, then shortly after shot the music video for it. It was just organic.

What drew you to THE REJ3CTZ? Do you see them as the next successors in a long line of rap lineage from LA?

I met [The Rej3ctz] through my manager who has been good friends with them for a long time, and I was a fan of "Cat Daddy," their hit song. I thought that it would be a fun project to work on. The Rej3ctz are creative and full of life. If they stay focused and consistent, I believe their best work is yet to come.

A year ago, your career was marred by personal problems and an on-stage altercation. Do you see Delusions of Grandeur as not only a statement of "I'm back," but as a promise to fans that the MiM0SA they know and love is healthy, in a good headspace, and back making music just for them?

To me its always been about the love of the art and that connection between me, and the fans that connect with my music... that means that the listener and I have experienced a similar emotion or life experience, and are relating to each other. When you have a room full of people all on the same page just vibing to your music.. its an indescribable feeling that I wouldn't trade for the world.. that being said.. not only am I "back" but I want people to know that I do what I do because I'm in love with it.. its just that simple.. and as long as the passion is there, no one can take that away from me.