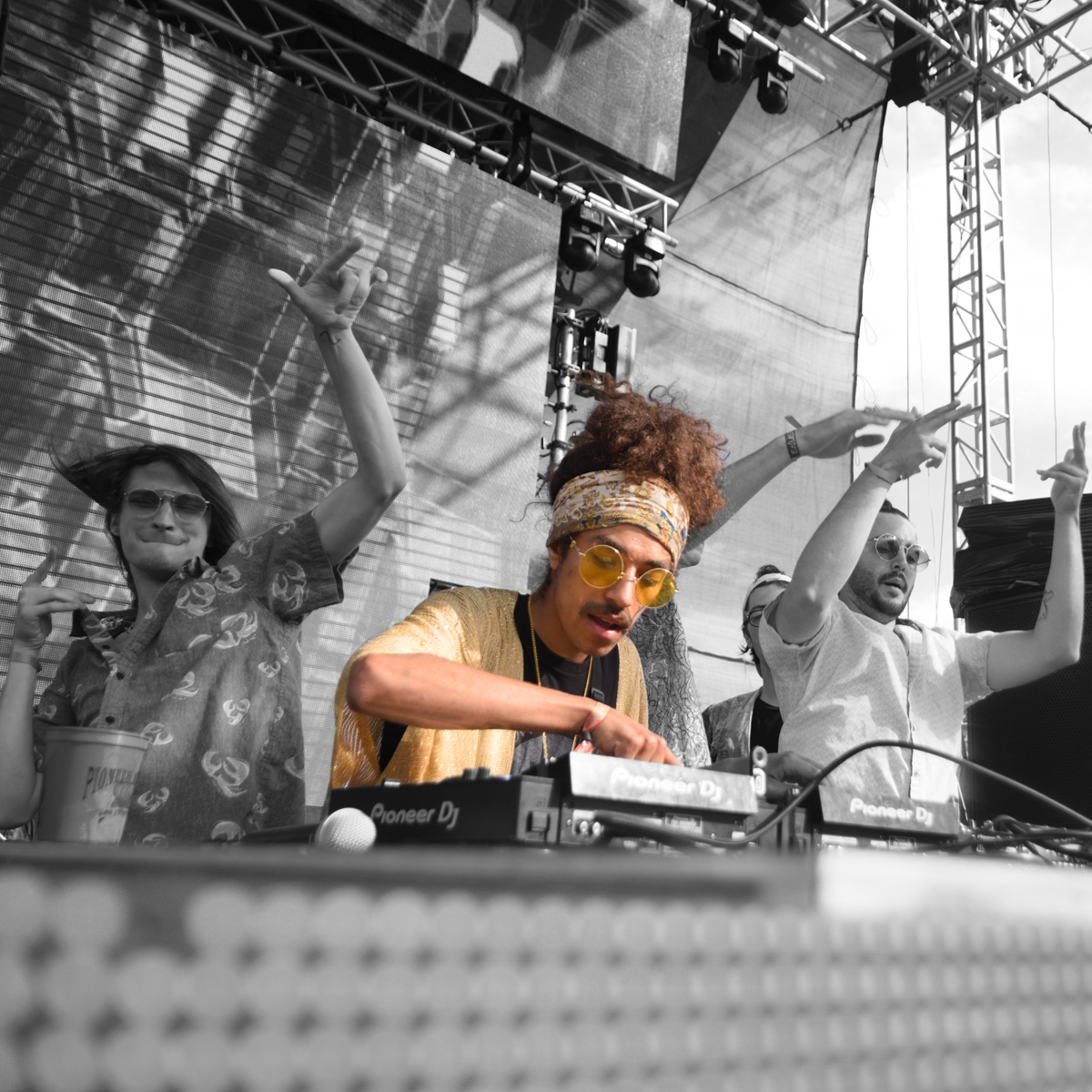 As if we don't have enough “Dark Energy” on this planet, right now. SMH.

Milano burst out of the darkness last week to give fans a tune they've been waiting for going on a year now. Bryce James played this one at the frighteningly large Lost Dogz back-to-back extravaganza at The Untz Festival in June 2019 back when we are allowed to do things. Regretfully, we're only able to enjoy this utterly bone-crushing bopper at the upper end of the BPM register from the discomforts of our own homes/temporary prisons and not on a big fat Funktion-One rig like we did last summer, but you get an idea of the kind of damage this one can do.

Speaking of the festival, instead of making a surprise appearance like he did last year, Milano is once again a full-fledged member of the roster and joins vide and Untitld for a third LD showcase in as many years. Our new dates are October 9-11 and by god when we are released from quarantine we are going to upsetting things to our bodies and one another. We deserve this kind of dark energy.