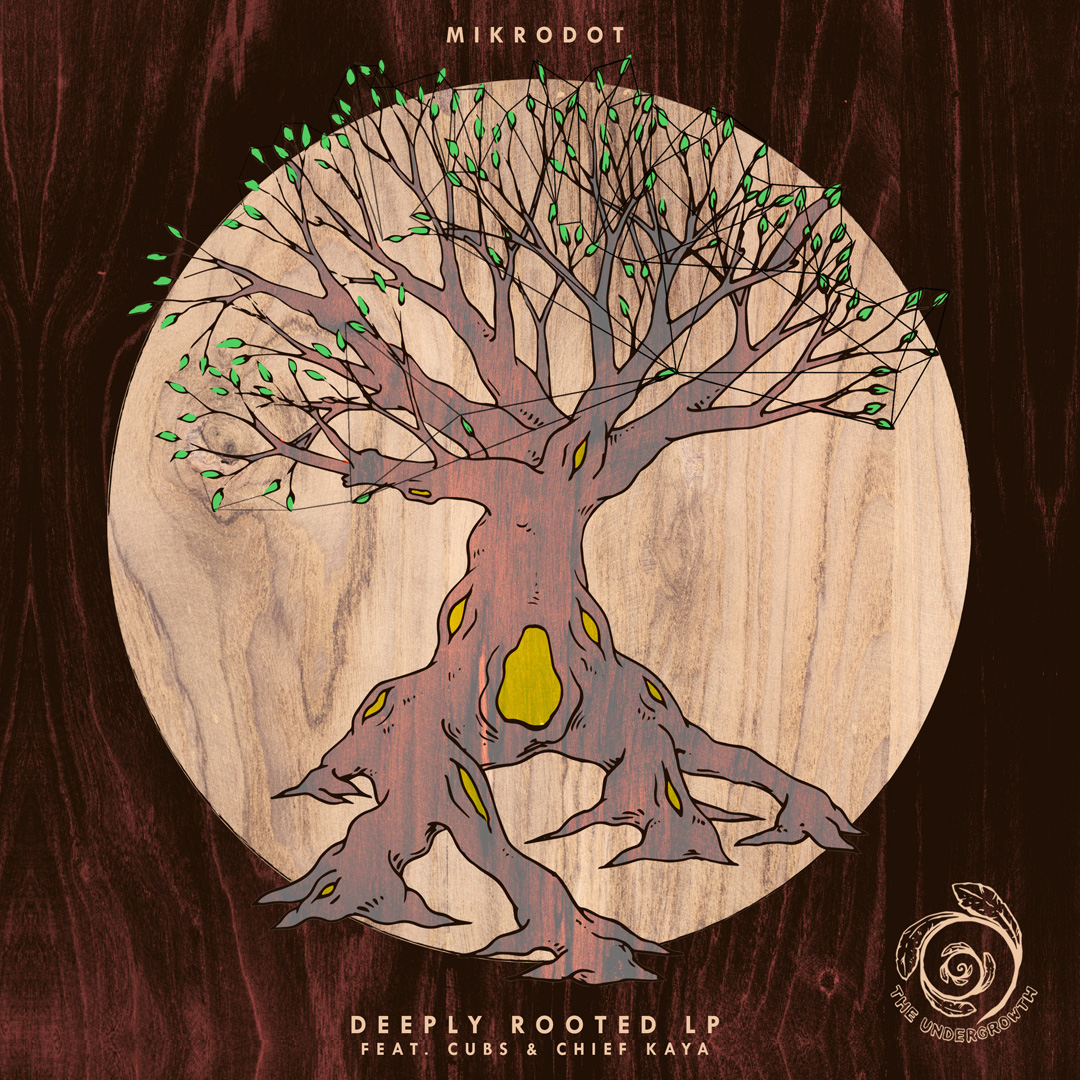 Another day, another talented producer out of Minneapolis. Must be something in the water—err... ice?

Mike Orlando has been a burgeoning member of the underground bass scene for a minute, and now he's slated to release his debut MiKrodot album, Deeply Rooted, on August 25th with a label near and dear to our hearts. The Undergrowth out of Asheville, which features such heavy-hitters as Murkury, Zeplinn, Cut Rugs, and KirbyBright, is taking on this release that really captures the vibe of their collective.

Any cursory listen to the LP will immediately tip off fans to the heavy dub roots. MiKrodot addresses that leit motif that runs throughout the album.

"This album, at least to me, is more than just the tunes that it's made of. It's a nostalgic reminder of where I was was over ten years ago, listening to my first dubstep mix. While not all dubstep back then had a reggae vibe, it was about a movement, Orlando recalls. 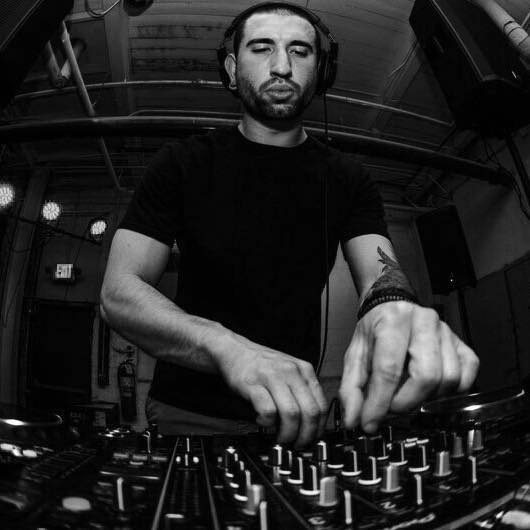 “Unlike some musical genres, dubstep has the potential to heal through sound, and coupled with the already positive and uplifting feel reggae has, it makes it easy to have positive thoughts. Reggae got me through one of the most memorable and intense acid trips of my life, and I couldn't be more thankful for it. This is a homage to not only early dubstep and the artists who created it, but to the very roots of dub itself."

Today we premiere the lead track, “Sub Soldier,” which immediately launches into those thick, dub roots (now you're starting to understand the album title). Those throwback wubs really underscore the reverence for the genre's roots. This track, and really the entire album, is perfect for fans of CASPA, who not so coincidentally helms a label of the very same name.

MiKrodot celebrates the release of his album this Saturday with a show at Sly Grog Lounge in Asheville, North Carolina. He'll be joined by the Kirby Bright Live Band, and Vibe Emissions B2B Chief Kaya B2B King Shotta.