Michal Menert has been on quite a roller coaster over the past few years. Beginning around the time of his debut release on Pretty Lights Music, Dreaming of a Bigger Life, he's been through personal heartache, working a dead-end job, and being a music industry outsider. From there, he got signed to one of the biggest labels in North American EDM, traveled the country touring incessantly, and crafted a whole new album of material that sums up all of the pain and triumph in one. His latest release, Even if it Isn't Right, will be dropping April 24th on PLM, and he talks all about on this week's episode. We have a TON of sneak previews from the album scattered throughout today's show.

Menert just today released a brand new mixtape, Rust: A Collection of Forgotten Hip-hop Instrumentals. While moving, he found a stack of old sketches from approximately 2002-2006. Some were waiting for rapped verses, others were just vibes of songs to come. Michal wrapped them up into a set, and just dropped them for your curiosity and enjoyment.

Today's episode is sponsored by Euphonic Conceptions. On April 19th you can catch their big celebration of Bicycle Day, a most holy holiday, at 1015 Folsom in San Francisco. Michal Menert is among the MANY artists appearing on the bill. This one's gonna be BIG. 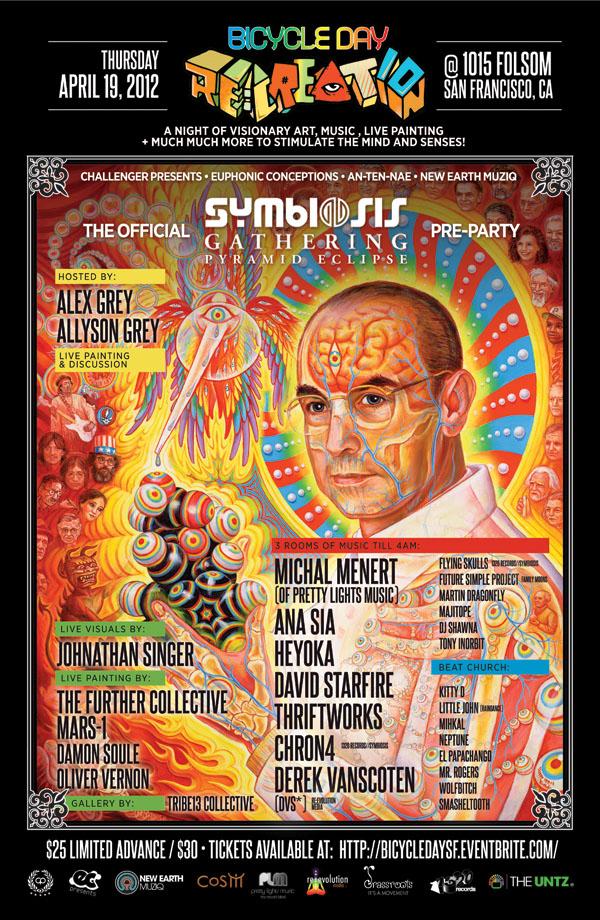