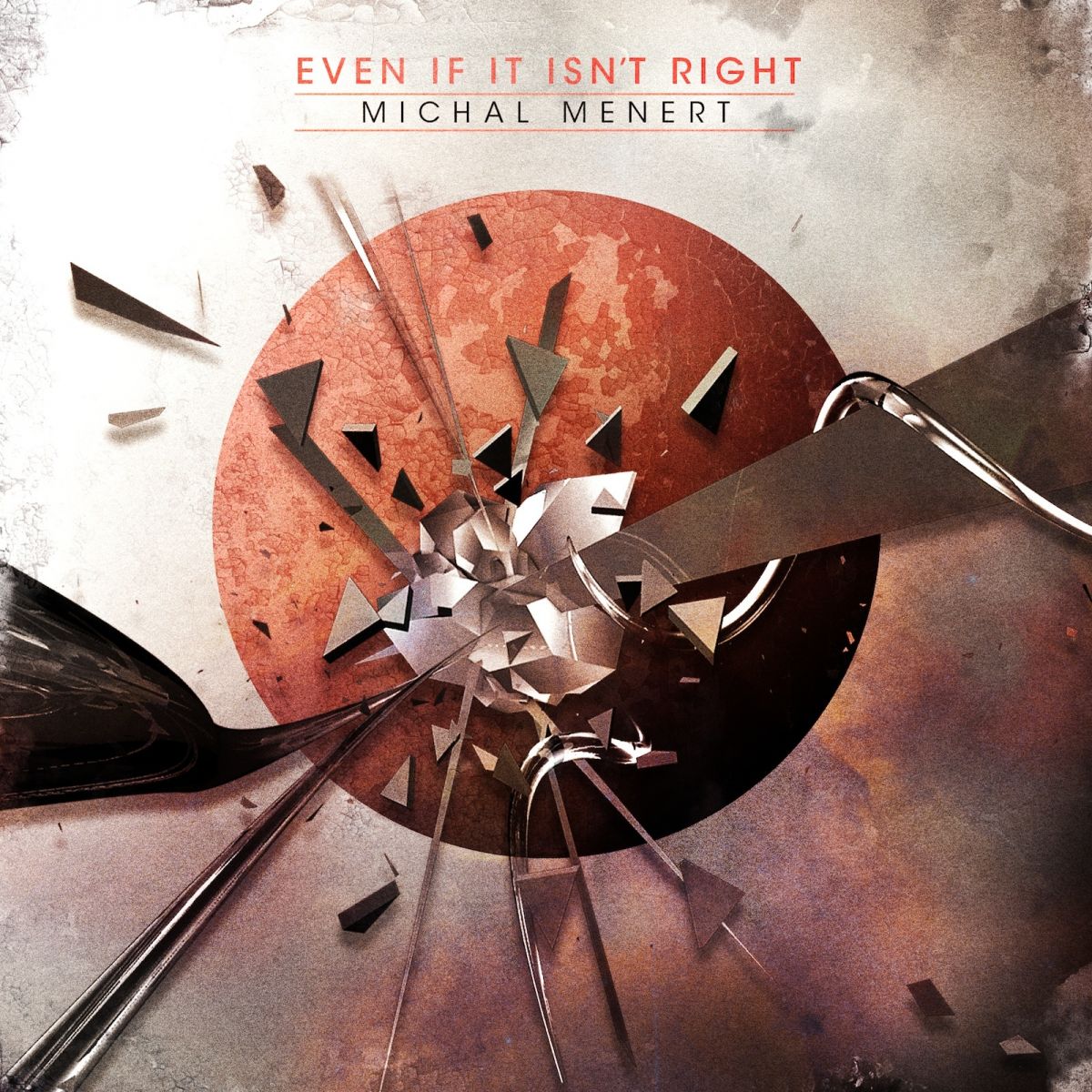 Two years after his 2010 debut, Dreaming Of A Bigger Life, Pretty Lights Music prodigy and Colorado-based producer Michal Menert has released his follow up full of more crate-digging compositions with Even If It Isn’t Right. A meticulously crafted sequel as well as another peek into Menert’s life story, Even If It Isn’t Right blends hip hop vibes, electro, and many more styles with dozens of samples from records Menert dug up to create the 27-track release. As Menert explains in the album’s liner notes, “Even the 100+ minute running time of this album may not be ‘right’ by traditional standards, but it’s what I felt was needed to tell the story of my life since my last release.” And throughout the album’s run time of just over an hour and a half, Menert’s soulful samples, matching funk beats, and strong grasp of exactly how to arrange them together tells the listener everything they need to know about his growth since his first album.

Appropriately introducing himself on the album’s first track “Hi,” Menert’s samples tell the listener that he has been a writer, arranger, and producer for around fifteen years. Transitioning into a bass drum heavy beat, a floating string melody, smooth sax, and repeating vocal sample, “Hi” flows into the plucky string melody of “The Same Disease,” introducing the strong hip hop vibe of the album with more bass drum, a driving synth melody, and choppy vocals.

“Cassiopeia,” relies on a simple bass drum beat, trickles of a piano melody, gritty synths, and slightly melancholy vocals that ask, “Who can I turn to?” Telling a similar tale of isolation, “The Golden Rule” features a vocal sample that repeats “I’m so lonesome all the time,” against frenzied strings and a hurried flute melody, melding flawlessly into the richness of the strings on “Take All You Want To,” with a repeating vocal sample that adds to a punchy drum beat.

Echoing vocals, buzzing synths, and a sparkling synth melody come together on “Out Of This World,” which was co-produced by SuperVision—attributed in Menert’s liner notes as having “put the finishing touches and magic sprinkles” on the track. “Solar Overdrive” feels aptly spacey with rising and falling synths and the effortlessly airy vocals of Chantel Mead, the wife of the track’s co-producer, Derek VanScoten.

“Words Unspoken” starts with Eastern-influenced strings and a funky guitar riff, expanding to include a snappy beat, and more of Menert’s favored echoing vocal samples. Adding a bit of wobbly synths here and there, “Words Unspoken” moves a bit away from the heavy hip-hop vibe of some of the album into more bluesy territory and begins a sequence that becomes “Drift By.” Picking up where “Words Unspoken” left off, “Drift By” integrates steadily tapped cymbals, a stronger synth presence, and a reverberating flute melody intertwined with each layer of the track.

Menert picks up the pace with more high energy tracks like “The Wind And The Walls,” and “Bloodletting,” both with a hearty helping of up-tempo drums and quicker synth melodies that are part of several intriguing layers on each track.

“The Ride,” “Still Dreaming,” and “Winter’s End,” transition the album back toward the hip-hop side of the spectrum with more hard hitting beats, while tracks like “A New Beginning,” and “Sky City” stick to the more synthy electro side of the spectrum—though “A New Beginning” ends sounding straight rock ‘n roll for the last minute—giving the album a lot of diversity that manages to come together into one cohesive album.

“Remember,” which was also co-produced by Derek VanScoten, is a standout on the album, with an addictive beat and extra instrumentation from Avi Dvorin, along with strong female vocals that drive the track forward.

Menert manages to make an album with such diverse styles and sounds, all the while making it flow together as a collective piece. Going from themes of loneliness at the beginning of the album to more positive ideas of life moving forward at its end, Menert certainly has a lot to be happy about after releasing such an accomplished follow-up to his debut solo album.