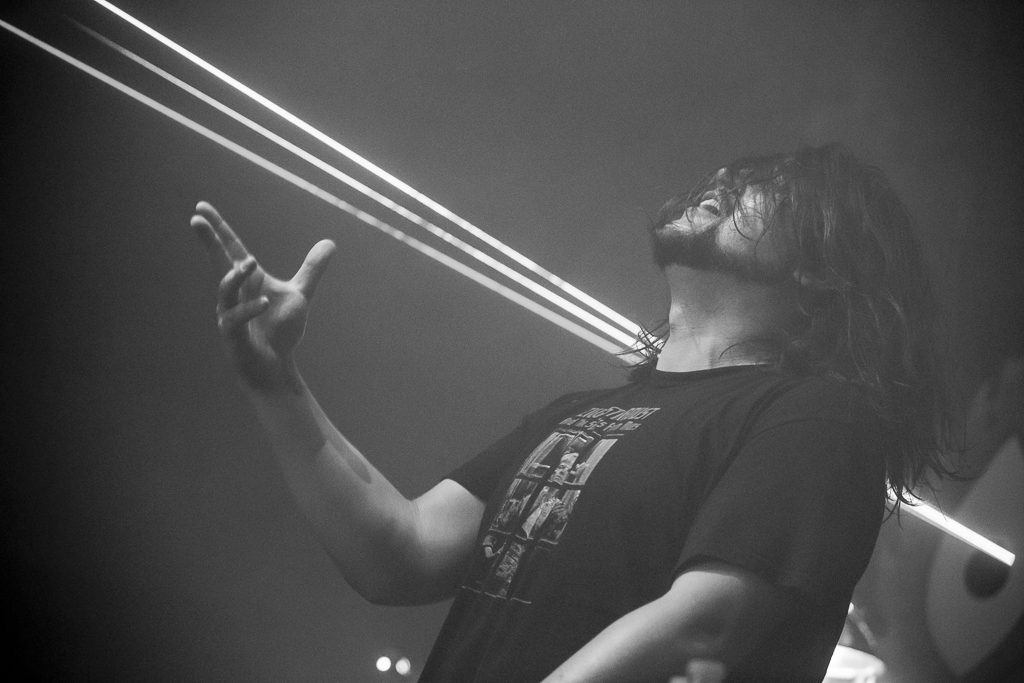 It's been three years since the release of Michal Menert & the Pretty Fantastic's debut album, 1, a record that joined the pantheon of Menert's solo albums (2010's Dreaming of a Bigger Life, 2012's double-LP Even If It Isn't Right, and early 2015's Space Jazz).

In that time, the larger-than-life electro-soul producer and performer has relocated from the Colorado mountains that defined his sound (and the sound of many from the Rocky Mountain State and beyond who followed in the footsteps first trod by himself and Pretty Lights' Derek Vincent Smith) to the shimmering edge of the Pacific on the west coast.

Since than its been the ocean, not the mountains that swirl, crest, and crash into Menert's catalog. Many of the Pretty Fantastics also emerged from the west coast soul and funk scene, and are imbued with the laidback, sun-soaked vibes that characterize the shift in Menert's sound over the years. 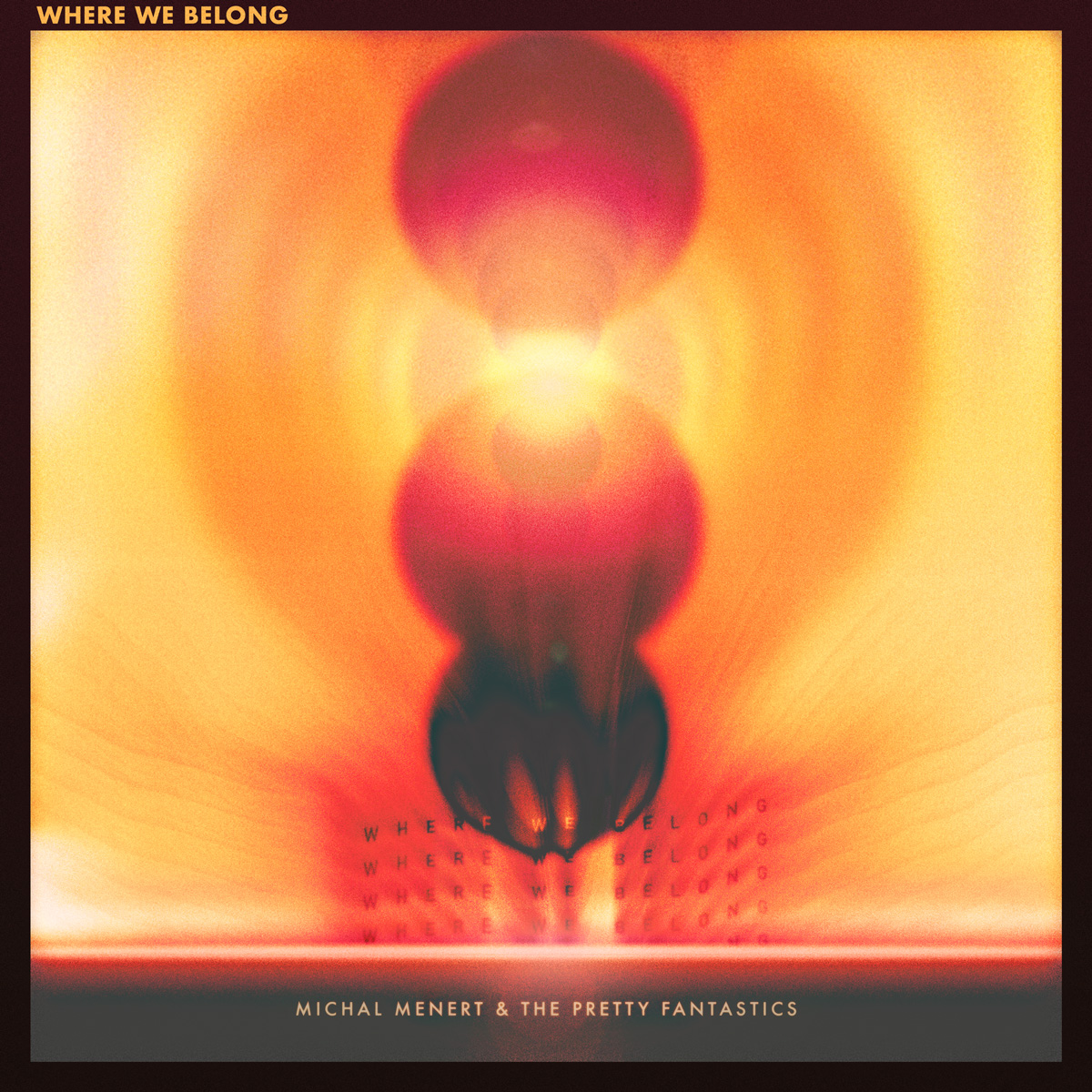 With the announcement of From The Sea, slated for a release on November 16th, the trajectory of Menert's sonic signature crystallizes and comes into view. Where he once scoured dusty bins for forgotten Motown and Stax vinyl, a windswept, reverb-laden folkie sound permeates his songs; reminiscent of the Laurel Canyon psych-rock era, more than anything else.

Fans get a taste of From The Sea from “Where We Belong,” which does carry the haunting emotion of a lot of Menert's repertoire, but in the place of ebullient horns and throbbing bass are muted strings and a careful, cautious build into an evocative chorus.

“[This song was] written as a way to embrace the often overwhelming struggles of today's chaotic world which leave us wondering whether the world is crazy, or we are,” Menert notes. “In the end, bittersweet acceptance that this broken paradise is where we deserve to be, where we belong.”

Without knowing too much about the recording process, the involvement of the Pretty Fantastics, and the general inspirational push behind From The Sea, what we can glean is that fans will be treated to a fully round album; an emotionally mature product from an artist who has not only been around the block, but also forged bonds with his band. Whether it has been spending time with the remaining members of the Grateful Dead through his work producing “Drums” and “Space” for Dead & Co. touring shows, or more time communing with the Pacific, the reflective songwriter is emerging, piece by piece, ghost by ghost.