The evolution of music has taken us from one generation-shocking genre to the next. Jazz gave way to rock and hip-hop after that, until the parents of the world were convinced that new music was created solely to upset and offend. It takes creativity to make the next step in a newer, more shocking direction, but it takes a visionary to go beyond the breaking point and meet music on the other end of the spectrum. That’s what Michael Garfield does with his album A Million Anniversaries: CyberAcoustic Guitar For Lovemaking, where the mantra is “less is more.”

Garfield is best known for his live paintings. He’s been hitting the festival circuit since ’07, stopping in places like Costa Rica and NASA along the way. His improvised paintings deconstruct the sound environment and performance and rebuild them as gorgeously detailed tessellation. Like his visual art, Garfield's music is born through an organic process. Affinity for acoustics and live music allows Garfield to create sounds devoid of any mechanically reprocessed aftertaste.

While the sound of Anniversaries is largely unembellished, it’s also naturally intricate. Beauty through repetition is one of Garfield’s signatures, both visually and audibly. Take “Glacial and Oceanic” for instance. From an objective standpoint, it’s nothing but a few notes and some blips on a loop. But without the ubiquitous overproduction of modern electronic music, each note is allowed to generate its full impact.

In an album tied together by instrument and format, not by aesthetic, variety abounds. It ranges from the restrained energies of “Shackleton” to the slow and reflexive “Extinct.” There’s the swelling anthem “Mother Gaia,” and a ghost-town funk track “Another High Noon.”

Despite its strange assortment, the album remains true to itself. It keeps the concept of an electronic-acoustic album without losing itself in the pretension of it all. With such an airy sound, it’s easy to gloss the surface of this album on the first few listens. Beneath its surface, though, it offers worlds. 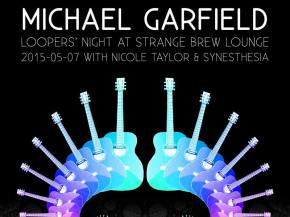 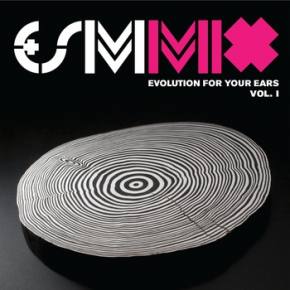 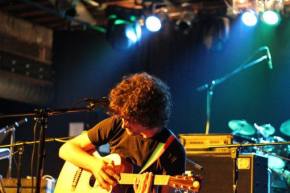 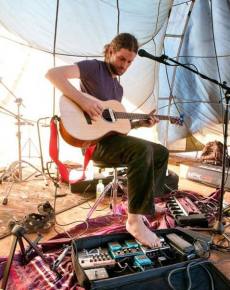