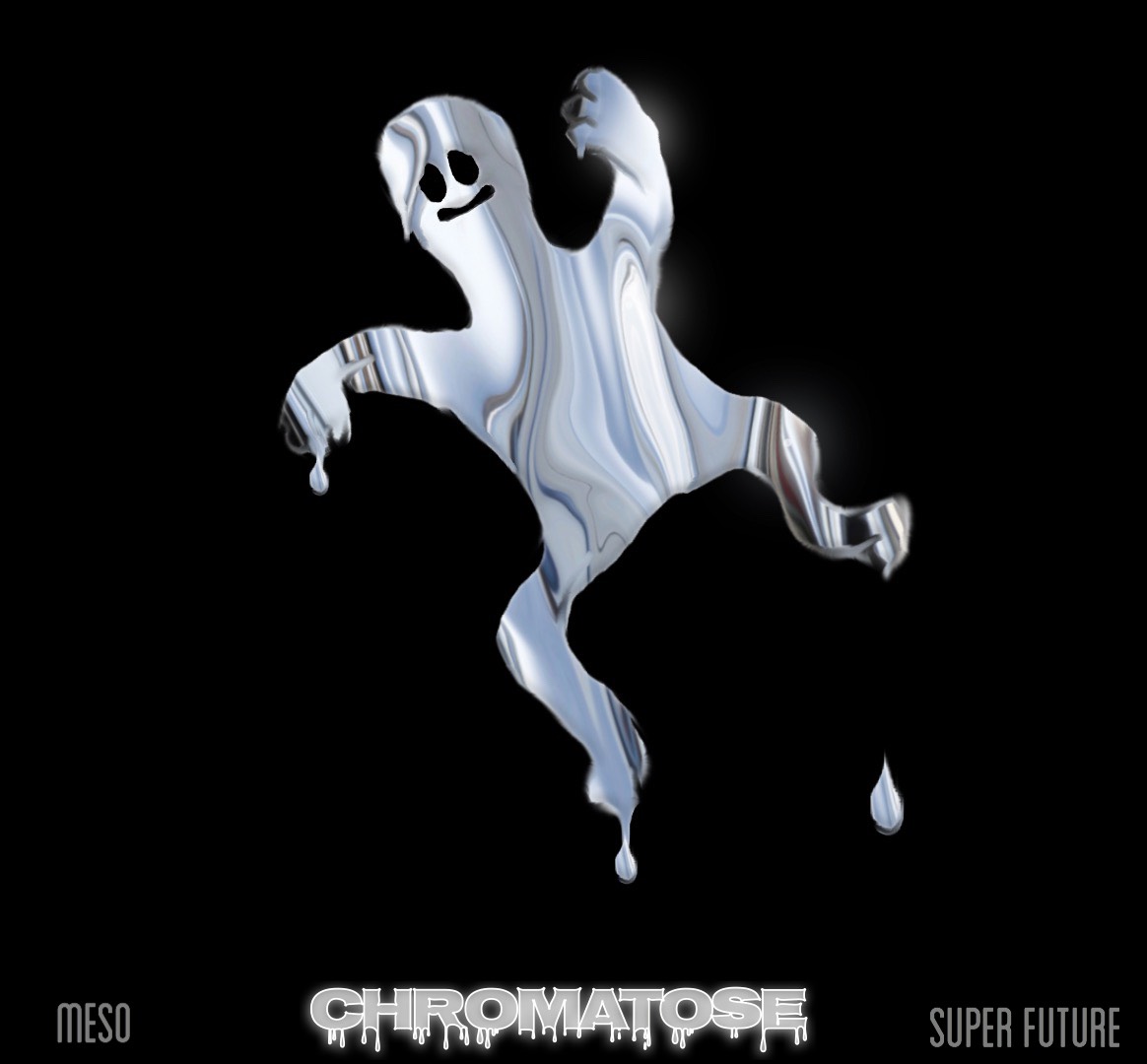 If you were lucky enough to be able to catch my giant Spicy Bois panel at Electric Forest featuring about twenty of the fastest rising stars in the underground bass scene, you had already heard about this magical MeSo and Super Future collab that was floating around out there. And if you were so lucky that you caught one of MeSo's renegade sets that weekend, or any other recent set from either of them for that matter, then you probably caught this spice bomb that registers way off the Scoville scale straight in the face.

Kevin Lee and Nick Rowland today finally unleashed “Chromatose” on the unsuspecting masses, and good heavens if you weren't already prepared for this moment by watching every grainy cell phone video of this you could get your hands on over the past couple months then you had no idea what you were getting into. The high frequency squeak drop hits like bars of soap in a sock in military school. You're too busy getting slapped to notice the intricate production work, which is why something like this beauty deserves multiple listens. You won't be able to help yourself, anyway.

MeSo has been on a tear recently announcing new show after new show including the Spicy Bois Wakaan Fest takeover on the Jaenga Bus. Super Future will also be supporting the Champagne Drip and LUZCID tour when it comes through Michigan, but first he plays Breakaway in his home state at the end of this month. 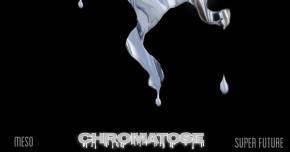 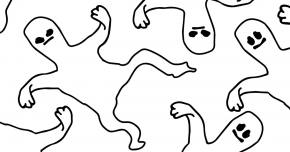 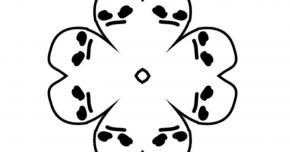 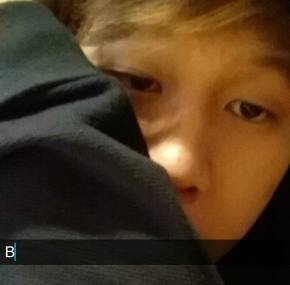