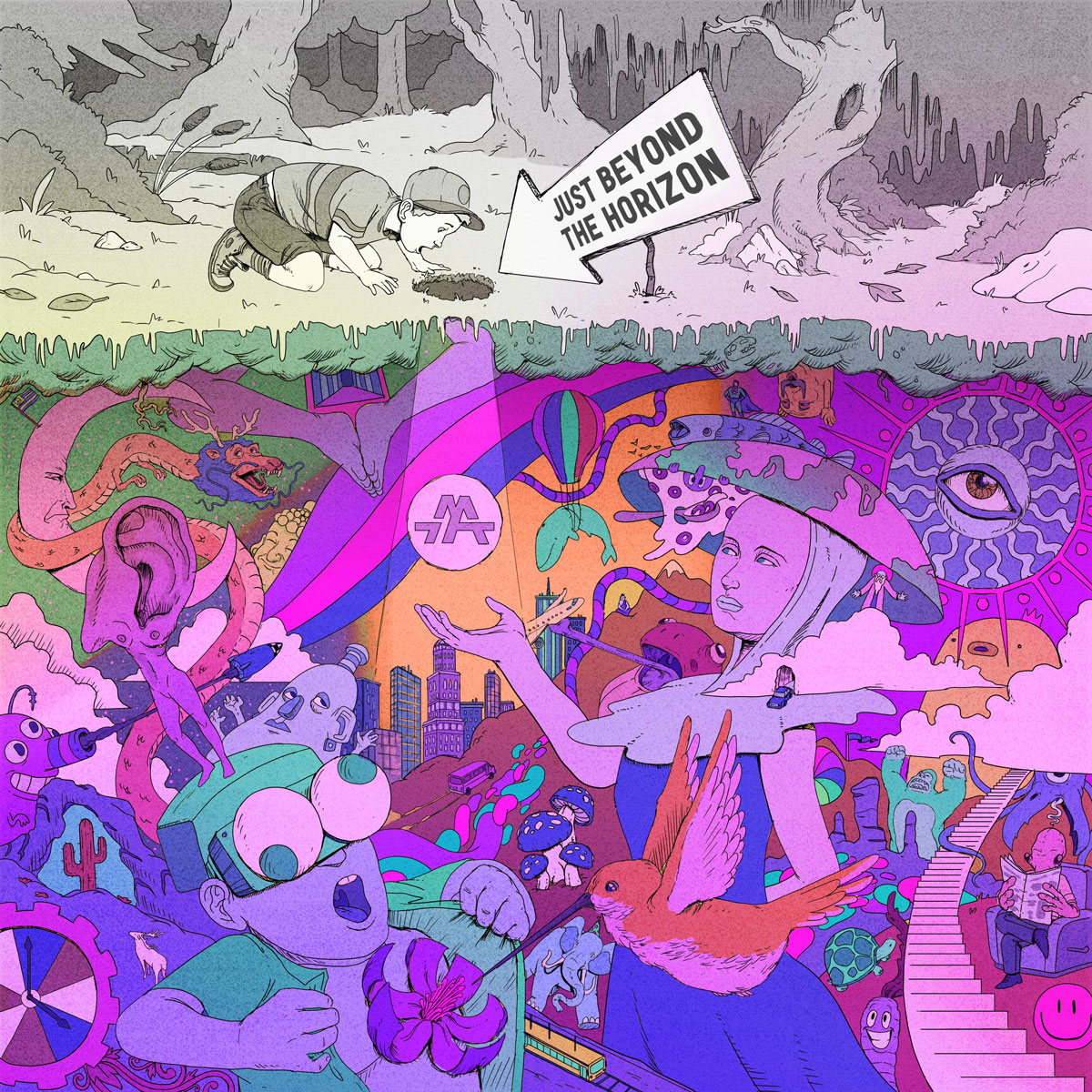 Shortly after collaborating with DeeZ on Critical Grace, multi-instrumentalist and producer Maxfield jumped right back into the release game with Colony Productions, unearthing the first part of a two-part EP, Just Beneath The Surface.

Tomorrow (September 15), Jake Maxfield closes out his EP with the second installment, Just Beyond The Horizon, this time with The Rust Music. It's an unorthodox method of putting out tunes, but if you listen to Maxfield's music, you know that his style is anything but safe.

To that end, taste “De La Slime,” one of three tunes from this back half of the EP, which showcases some of the heavier tunes from the collection. Plunging into glitchy drum and bass before pulling the ripcord and dropping back into groovy halftime midtempo territory, Maxfield yanks the rug out from under any listener with any preconceived notions about his arsenal.

For fans excited to catch that Maxfield magic, he'll be streaming a dual release party on The Rust's popular Twitch channel to celebrate both EPs and demonstrate that he deserves major recognition in the experimental bass scene.

Pre-order Just Beyond The Horizon from The Rust 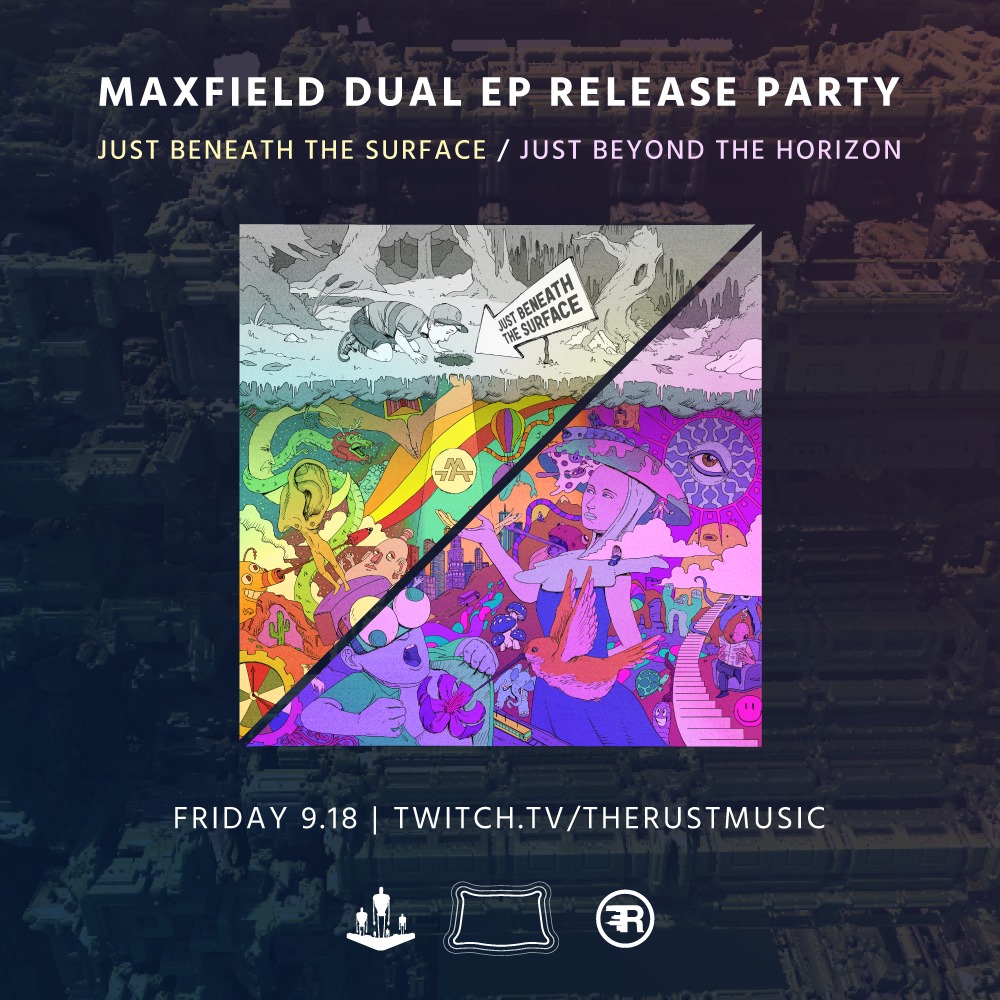