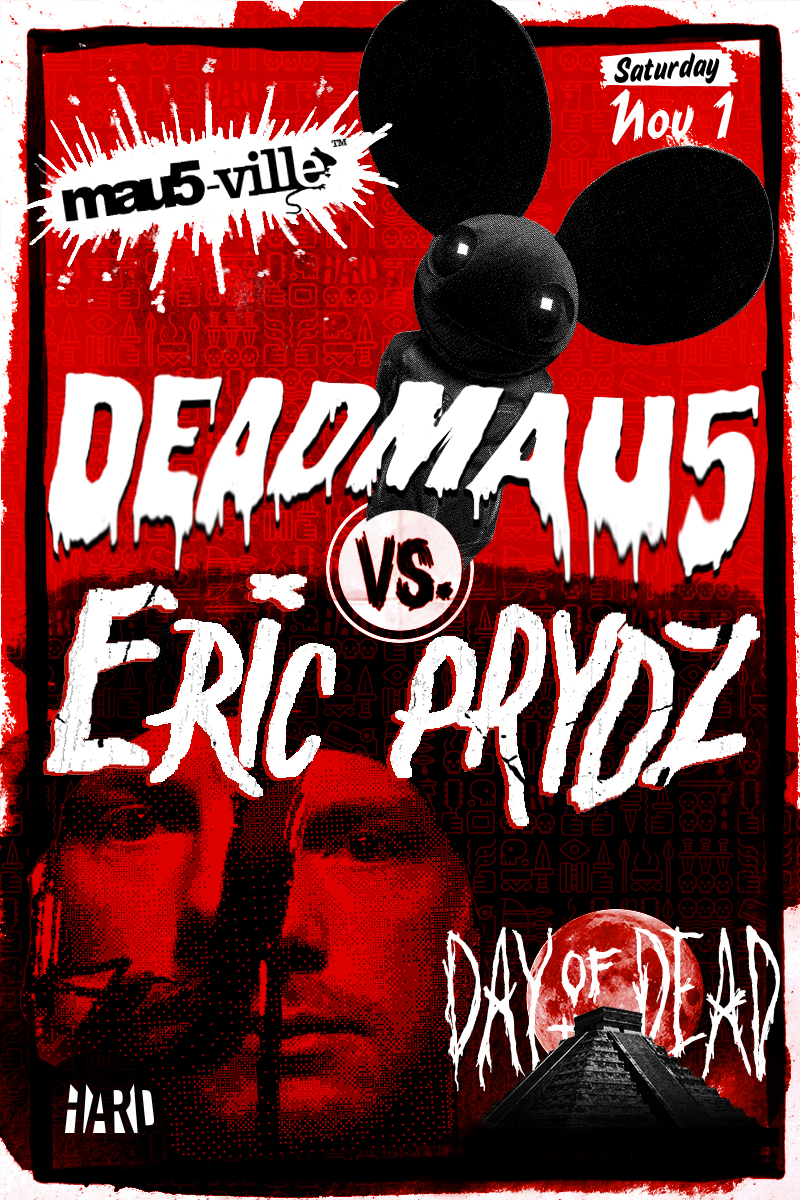 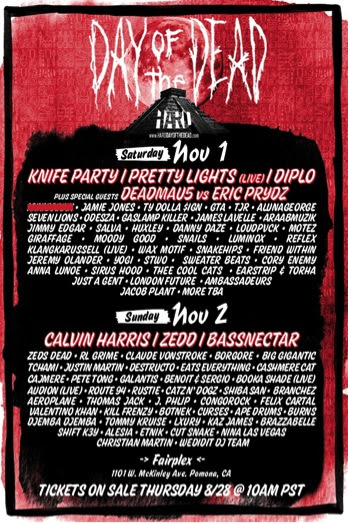 The stakes keep getting raised for this year's Day of the Dead blowout presented by HARD.

Now, the news has arrived that mau5-ville will present legends deadmau5 vs. Eric Prydz along with a slew of special guests. It was also announced Gesaffelstein and Totally Enormous Extinct Dinosaurs (DJ Set) have been added to the bill.

The two-day outdoor festival consistently assembles one of the year's best lineups, and its no wonder the biggest and best stars continue to come out, with over-the-top production, and the hip sensibilities cultivated by party founder Gary Richards, a.k.a. DESTRUCTRO, who has been continually involved in some of the biggest blowouts in EDM over the past few years.

Stay tuned, as more crazy updates are sure to be announced in the coming weeks.

Tickets for the SoCal spectacular went on-sale this morning at harddayofthedead.com, and are already going fast.