After an audit of what could be a disaster and separation of the now thriving Texas Dance Music scene, Massive Intent believes that the move of the Future Fest date to July 24th would give attendee's more scheduling flexibility and greater opportunities to enjoy both events without the division of the dance music culture as a whole.

All Ticket holders with the previous date will be granted full entry into the changed date without issue. This includes: General Admission, VIP, and Cabana's.

Massive Intent has been vigorously working with the agents and management on moving all previous entertainment over to the new date. So far 95% of the talent is confirmed for the new date.

For more information being released later this week, go to: http://www.MassiveIntent.com. 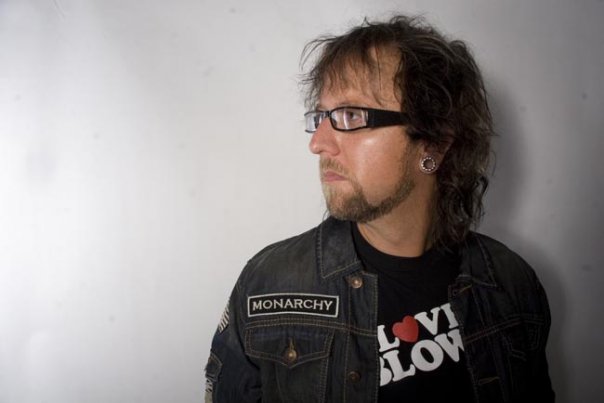