Nope, that's not Thomas Mars from Phoenix (though you can understand why there might be confusion). And it's not even the beautiful and talented Martina Sorbara of Dragonette, frequent collaborator and voice behind such monster hits as "Say Hello" and "Big in Japan." It's just Martin Solveig. Nice pipes, buddy!

Decidedly Phoenix-esque, the worlds of French pop and electro have thoroughly collided with Solveig pulling the wool over everyone's eyes. But the real hero of the day is Alain Macklovitch. This A-Trak remix (which subsequently leaked and was mis-credited...jeez, pirates can't even do their homework these days) is a full-on electro thumper that transitions from Solveig's decidedly angelic vox to barn-burning, foot-stomping anarchy, pleasing both hipster and heathen. We love it, and you'll love it, too. Catch A-Trak at some pretty sizeable gatherings in the near future, including Ultra Music Festival and Bass Center V on 4/20 in Philly with Bassnectar and VibeSquaD. Enjoy "The Night Out" (sorry, couldn't resist the wordplay). 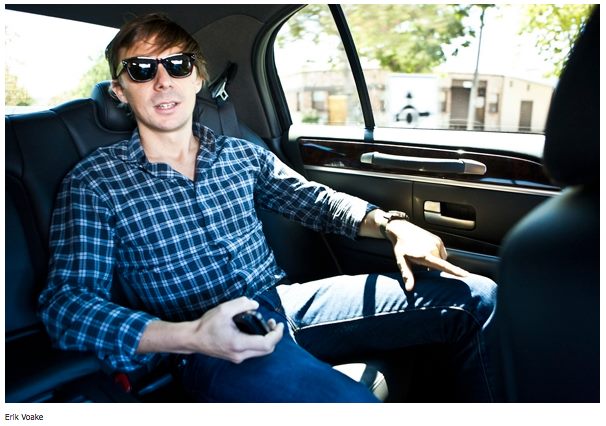